Mr. Sachin Tendulkar, the legendary sportsman, will unveil the all-new BMW i8.

The i8’s low slung, coupe-like structure, draped in the silver shade, with blue accents, give it a slick look like no other car around. The heart of the i8 is a petrol engine and an electric motor. Both work individually or in tandem, to give the i8 its sportscar-like drivability. 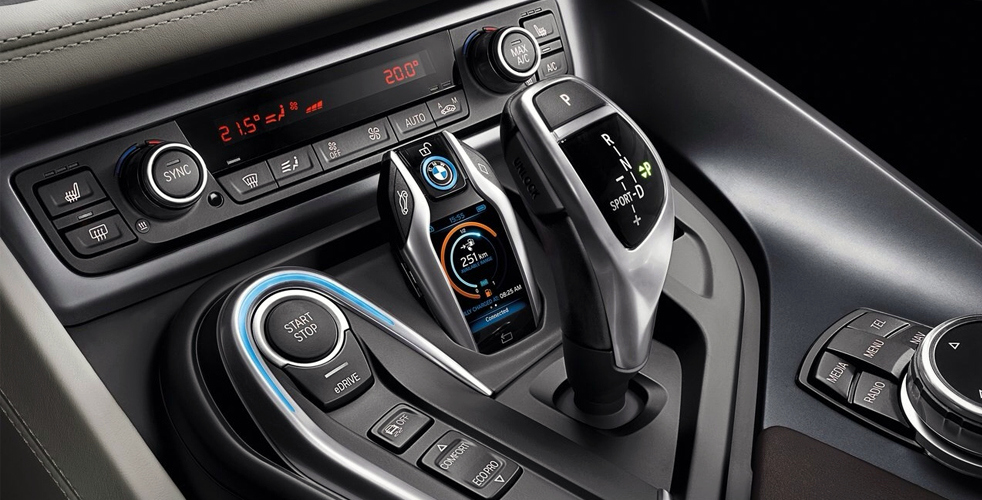 The petrol engine in the i8 is a 1.5-litre 3-cylinder turbocharged unit that makes 228bhp, while the electric motor makes 129bhp. The combined output stands at 357bhp. BMW claims that the i8 can sprint from 0-100 in 4.4 seconds, while managing an electronically-limited top whack of 250kph. i8’s performance is further enhanced since the car is built primarily out of carbon fibre and even though it has a large battery pack, the i8 weighs just 1,490kg. 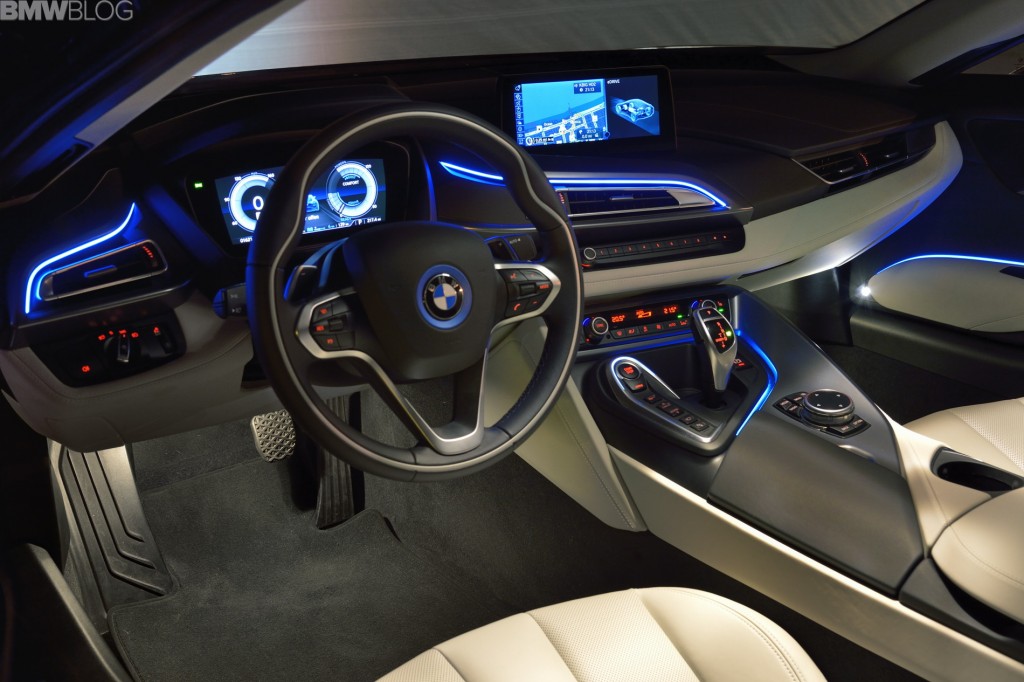 This will be the first of the ‘i’ branded cars from BMW, to be launched in India. It will be followed by the smaller i3. The car will be brought in as a CBU, and we don’t expect too many units to make their way here. The i8 is a halo car in the German manufacturer’s portfolio, so prices are likely to be on the higher side.