The flagship luxury sedan from BMW is now finally available in India, at a price range of Rs. 1.11-1.55 crores. And what from we absorb, the appeal is nothing short of limousine-like. And that puts it right up there with the Merc S-class and Audi’s A8. But with carbon-fibre integrated into its construction, the new 7-series manages to be 130kgs lighter than the older car, and is the first mass-produced car to incorporate this sort of construction. BMW refers to it as ‘Carbon Core’ technology, wherein the body is made from a blend of steel, aluminium and Carbon Fiber Reinforced Plastic.

Inside the cabin, you get a lot of leather wrapping happening, with a mix of wooden garnish as well. Features include a large-head-up display, power-adjustable rear seats, inductive smart phone charging and a an iDrive 5.0 infotainment system, among other goodies. The car gets an 8-speed auto ‘box, while two engine options will be available in India: a 3.0-litre, TwinPower turbo inline-6 that produces 265bhp of power and 620Nm of torque, and a 4.4-litre, TwinPower turbo V8 good for 450bhp and 650Nm of torque. 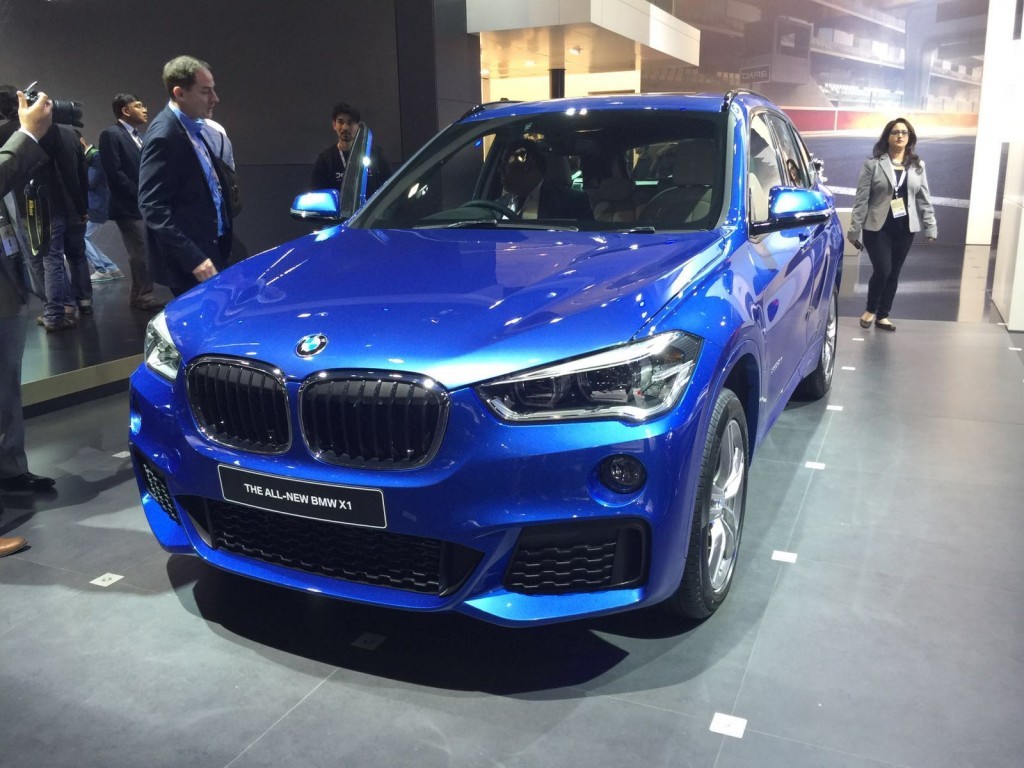 BMW’s refreshing new crossover is out in a new avatar, and looks more SUV than ever. Dimensions have seen an increase, which has resulted in overall cabin room and the improved stance of the SUV. It also uses the same UKL1 platform from some of the MINIs. Under the bonnet will reside a 189bhp, 2.0-litre diesel motor, synced with an 8-speed auto ‘box, and will also come as an all-wheel-drive version. Priced from Rs 29-40 lakhs, the X1 certainly means business to competing SUVs like the Merc GLA and Audi’s Q3.