Christened the F2 2018, the new challenger was revealed at Monza last Thursday. The feeder category was introduced way back and it was rebranded from being GP2. The next generation racer is designed to resemble the upcoming F1 machinery.

The biggest change is the inclusion of the halo and features wider and more aggressive bodywork styling with the chassis again produced by Dallara. It means 159 mm longer than its predecessor and 32 kg heavier including a driver but with similar width.

The F2 2018 machine will use a 3.4-litre turbocharged engine supplied by Mecachrome. It will produce 620 horsepower at 8,750 rpm as opposed to the GP2/11’s 4-litre naturally aspirated V8. The DRS system, virtual safety car and electronic systems are upgraded too. 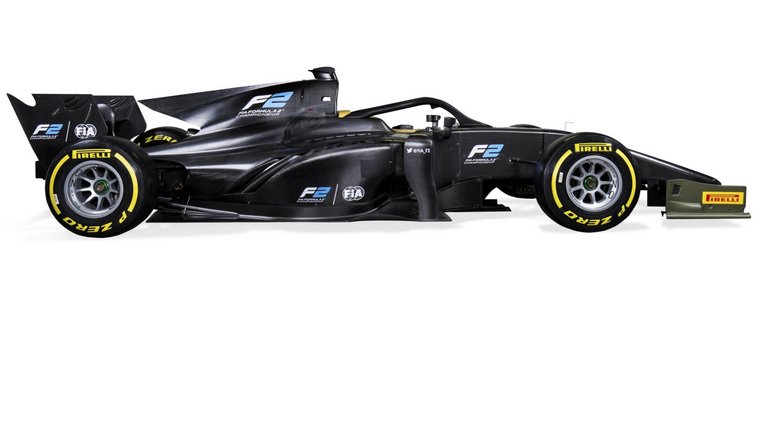 Alongside an updated ECU from Magneti Marelli with scope of developing for future seasons to control costs, The F2 2018 retains a number of mechanical parts from the GP2/11. It includes gearbox, brake system and some suspension components with updates.

The car will continue to use tyres supplied by Pirelli, but its wheel size is based on 2016 F1 dimensions. FIA F1 race director Charlie Whiting said the new car was an important moment for the FIA as we complete the single-seater pyramid.
The F2 2018 was given a shakedown run at Magny-Cours in July and will be tested in two different sessions further before the end of this year while deliveries of the first cars will begin by mid January 2018. 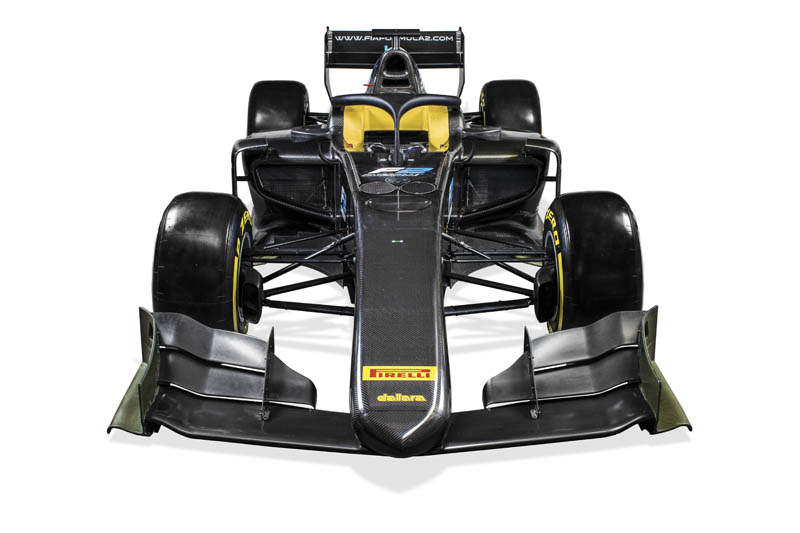