2018 Hyundai Small Car:
While the original Santro competed against the Maruti Suzuki Zen and Alto, the new version will be entirely different as it will be eyeing the market share currently held by Maruti Suzuki Alto 800 and Renault Kwid.

The new-gen Santro is rumoured to price around Rs. 4 lakh on its comeback. Designed by the R&D centre in Hyderabad, Hyundai was said to be investing over Rs. 5,000 crore between September 2016 and 2020 as many products are planned to be introduced.

As for the Santro’s powertrain, a 1.1-litre iRDE petrol or a 1.2-litre Kappa petrol engine coupled with five-speed manual gearbox is expected while an AMT must be in the development as well. It will have a brand new exterior completely deviating from the hideous Eon. 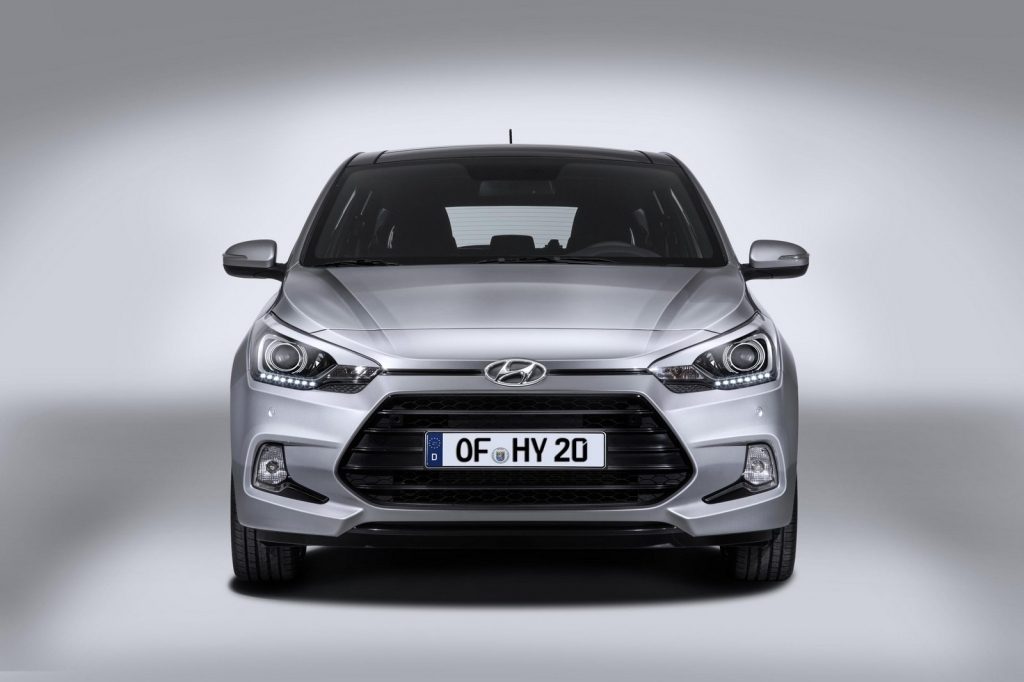 Hyundai i20 facelift:
The refreshed Elite i20 had also been spotted with fully camouflaged on foreign roads while the testing continues in India as well. Hyundai left the grille exposed to the camera in a new spy shot and it definitely points the finger at the global-spec new i30. The new single-frame hexagonal ‘cascading grille’ resides between the sleeker projector lamps and possible LED Daytime Running Lights with multi-spoke black alloy wheels.

As for the powertrain, Hyundai may decide to stick with the existing lineup but with a little twist as they could be tuned for better fuel economy. Currently, the 1.4-litre U2 CRDi oil-burner is good enough to develop a maximum power output of 90 PS at 4,000 rpm and 220 Nm torque at 1,500-2,750 rpm. It is connected to a six-speed manual transmission only. 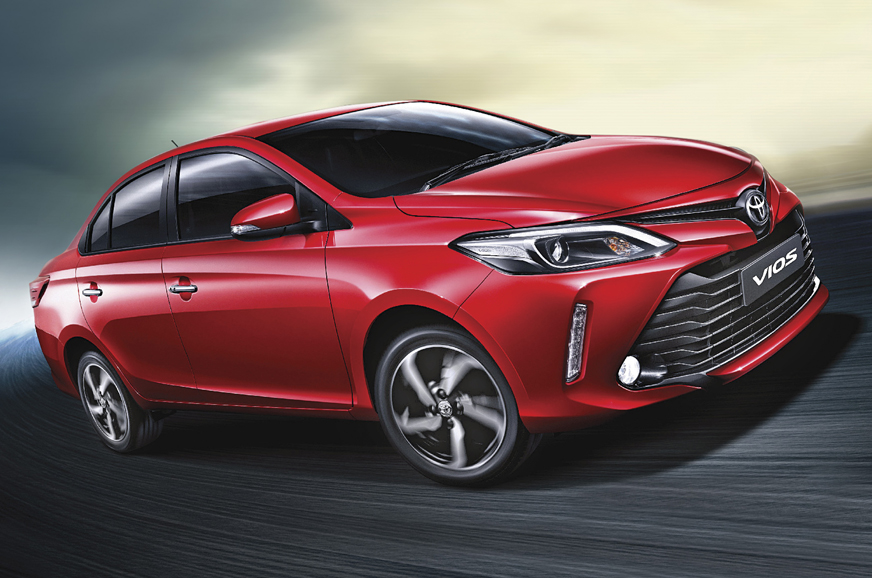 The midsize sedan will compete against the likes of main rivals Honda City, Maruti Ciaz and Hyundai Verna. The new generation Vios could initially be brought from Thailand as CKD(Completely Knocked Down) kits and assembled at the Toyota factory in Bengaluru unlike the Etios which was exclusively designed to suit our local market.

It is expected to be priced aggressively in the range of Rs. 9 lakh to Rs. 13 lakh. Due to heavy localisation, Toyota could eye a larger market share with Vios in the segment if based on Etios’ platform. The Vios is most likely to be offered with the familiar 1.5-litre petrol and 1.4-litre diesel engines that does duties in the Etios and Liva.

In Thailand, the VVT-i petrol engine produces 109 PS of maximum power at 6,000 rpm and 141 Nm of peak torque at 4,200 rpm and is offered with a four-speed automatic gearbox as standard. It could be offered here as well.

The cabin quality is where the Etios has lost out significantly and thus we reckon the Vios won’t make a similar horrendous mistake. It is more likely to have identical interiors as the existing Corolla sedan including a more aligned features list to that model. The interior could have a dual-tone beige and black colour combination with silver touches on plastic materials. 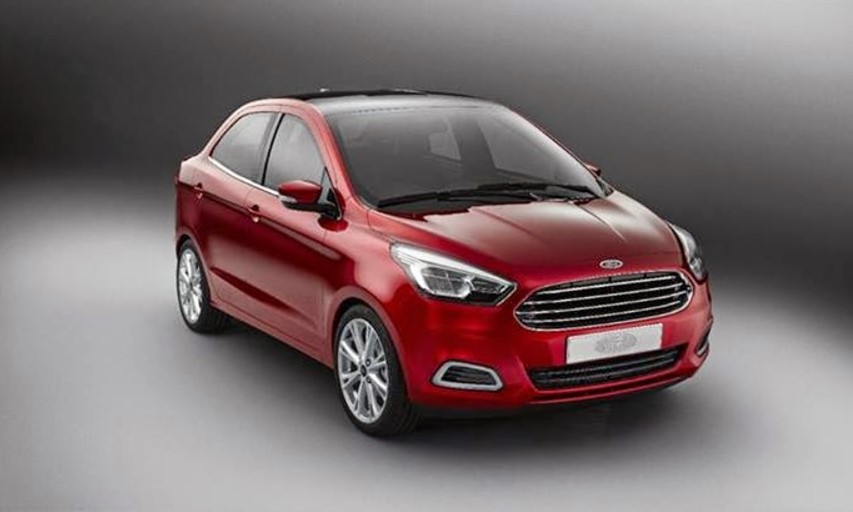 New smaller 1.2-litre motor from the Dragon series will be more powerful and fuel efficient compared to the present engine. Ford is also expected to introduce a new 5-speed manual transmission in the upcoming Figo facelift and Figo Cross.

Not only the Figo range, but Ford’s compact sedan Aspire that shares the same platform as Figo is also ready to receive a facelift. Expect the Aspire facelift to get the same 1.2-litre Dragon series petrol engine and a new 5-speed manual transmission as well.

As for the exterior, we can expect good number of changes but they won’t be substantial as changes to the front and rear end will be made to ensure the sedan and hatchback keep their sportiness intact. No big price difference expected compared to their respective existing models.