Kawasaki has launched the all-new Ninja 1000, at Rs 9.98 lakh. Only 20 Ninjas are available at the moment – all of which will be assembled at Kawasaki’s new Chakan plant.

It now gets LED headlamps, a two-part front fairing, and a manually-adjustable windscreen, a new instrument panel that boasts of a large analogue tachometer and a multi-function LCD screen with a gear-position indicator – some of the fresh details that add to an aggressive look. Nestled into the frame is the old bike’s 1043cc, four-cylinder engine that produces 140bhp and 111Nm of torque, but unlike the old motor, it is now BS lV compliant. Features include traction control, ABS and wheelie control and Kawasaki Cornering Management Function. 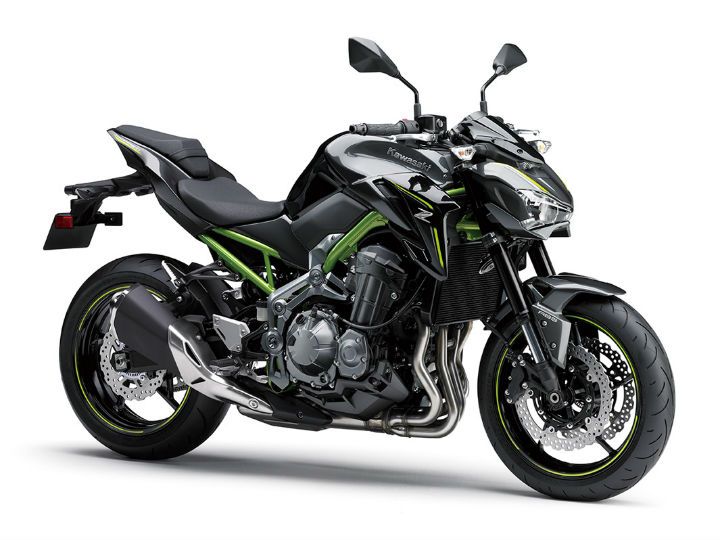 Also, for those of you looking for a bike from the Z-series line-up, the Z900 is now much for affordable at Rs 7.68 lakh, compared to the old price: Rs 9 lakh. However, bare in mind that accessories will not come standard on the motorcycle – like the fly screen, engine casing cover and radiator guard.