WRC delivers some of the most spectacular and demanding racing in the world. Challenging drivers against a variety of different surfaces like ice, snow and boulder-strewn cross-country tracks at unbelievable speeds. We think WRC is the biggest spectacle due to its versatility and as much as Formula 1 it helps in transforming the learnings on track to the road-going cars. 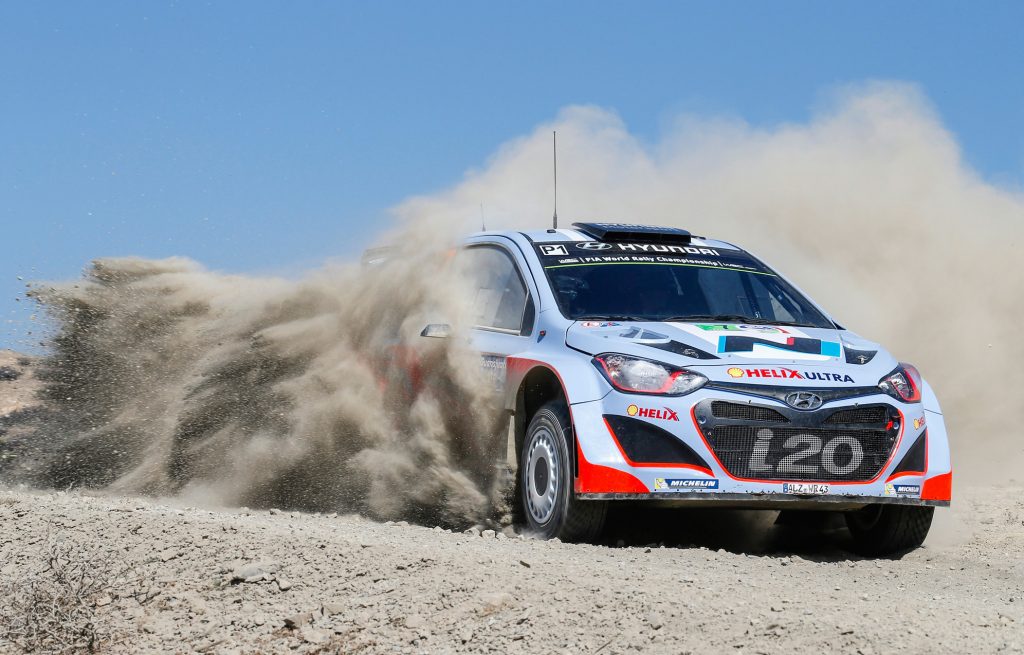 From the desert scrubland of Jordan, through the alpine forests of Sweden and on to the snow and ice of Finland, WRC drivers take on some of the demanding and technically challenging terrains in all of motorsport. It’s a sport where $ 1 million worth of vehicles are pitted against the toughest courses on the planet. 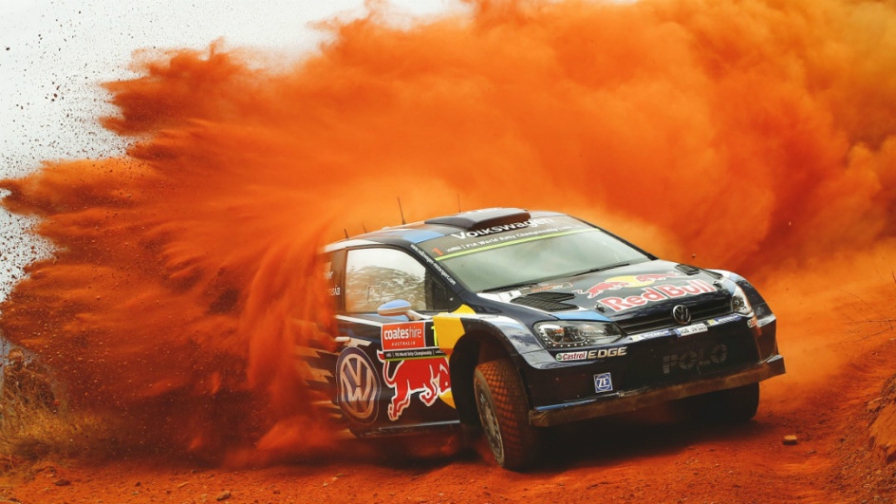 The drivers or gladiators as we would like to call them as need to constantly adjust race after race to remain at the front of the field as they have to tune their driving style. WRC is broadcasted in over 180 countries and has audience of more than 800 million worldwide. It works by splitting each course into 15 to 25 special stages, which range from short to long stretches on closed roads.

It is the ability of the driver to assess the road ahead makes the difference between winning and losing. The co-pilot plays an equal role as well as they attempt to complete in the shortest possible time. They do so after leaving the garage and their team all on their own.

The special stages are often tailored to test specific aspects of a driver’s skill and vehicle’s prowess, ranging from steep downhill sprints, through tight, winding mountain roads and on to rough off-road canyons and scrubland. The racing goes on over a three-day period, with reconnaissance and ‘shakedown’ testing runs taking place on the first day.

The rally cars are work of art so to speak as the bodyshell with unique composite side panels and aerodynamic rear wing grant them a light and streamlined chassis. A welded T45 rollcage is installed for driver safety and extra rigidity. A four-wheel drive transmission contains a front and rear differential with clutch disconnect system. 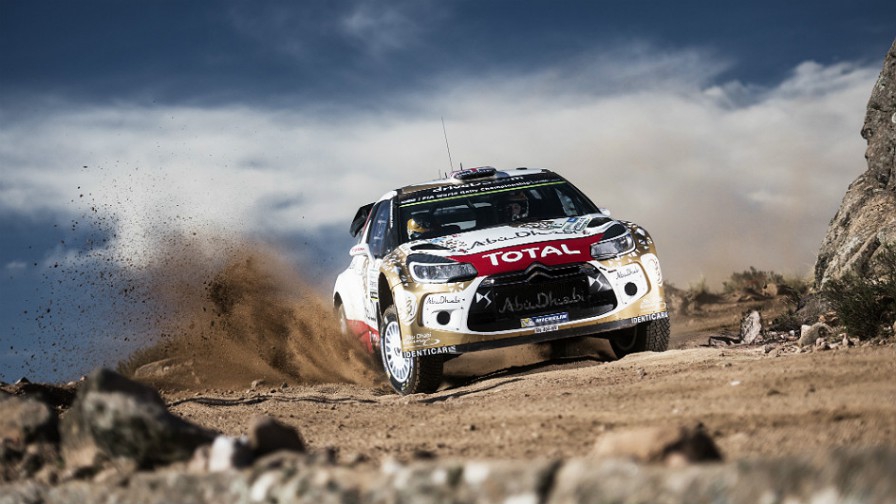 A six-speed gearbox is operated by a mechanical shift and using a twin-disc clutch. For instance, Ford’s 1.6L EcoBoost engine, with a high-powered Garrett turbocharger, delivers a restricted 300 hp and managed by a sophisticated electronic system. The Ford Fiesta RS can be equipped with either 20 x 46cm (8 x i8in) wheels for asphalt surfaces or 18 x 38cm (7 x 15m) aluminium wheels for gravel and snow.

Brembo ventilated brake discs with four-piston monoblock callipers deliver insane stopping power and they can be adjusted to provide either a front or rear bias. With a wide fanbase, the teams and manufacturers work tirelessly to perfect things on different surface conditions and that is the beauty of WRC. It gives fans closer to hands-on action unlike other motor racing series and most importantly the drivers are one of the most skilled athletes you would ever see.