The World’s favourite GT car is back! 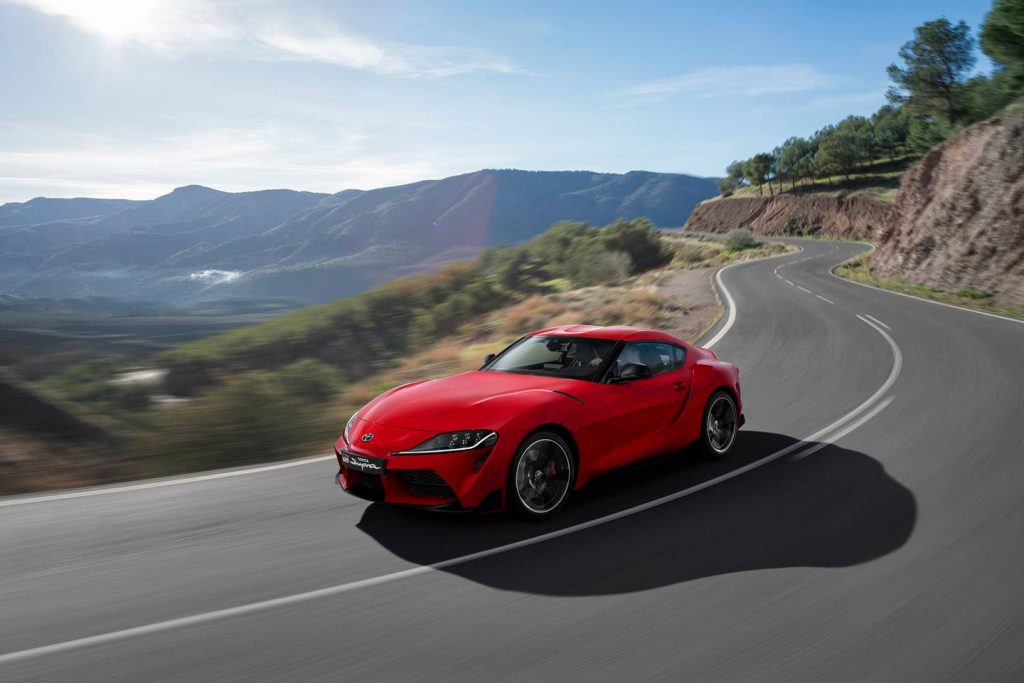 The Supra is a great GT car from the time its launched and I still day dream about owning it one day. The Supra became the World’s favourite GT car because of two reasons; it is a great car first of all and secondly, it got featured in Fast and Furious movie through which the World came to know about it.

Now after a long wait, Toyota has revealed the new Supra.

It is codeveloped with BMW

Yes, you heard it right. The new Supra is codeveloped with BMW. The Supra shares the some of the bits from the Z4 and you will notice a similarity in the dashboard in the interior image below. Toyota claims the Supra is as stiff as the carbon-fibre bodied Lexus LFA which is a big news indeed.

The Supra is striking to look at. It looks like a proper modern GT car. The engine sits behind the front axle which makes it a front mid-engine sports car which enhances the centre of gravity and weight distribution. The design has a bit similarities with the GT86, however Toyota has managed to add more elements to differentiate the Supra. The front wings flow till the front end and the side profile is sleek to look at. At the rear, there are more proportions with a bit of aerodynamics package.

The Supra comes equipped with a 3 litre inline six petrol engine which makes 335 horses  and 495Nm of maximum torque. 0-100kmph comes in 4.3 seconds and the top speed is limited to 250kmph. 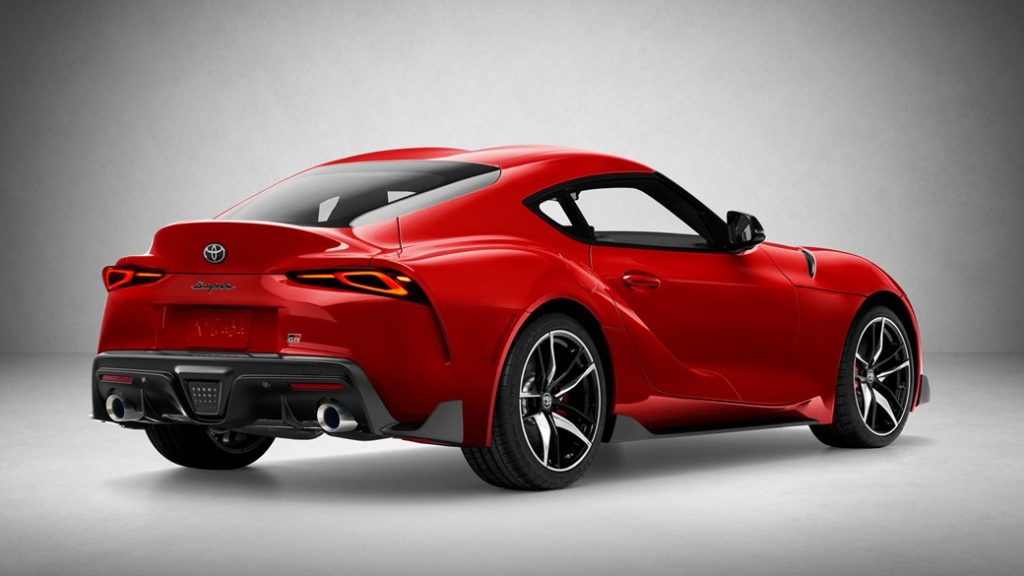 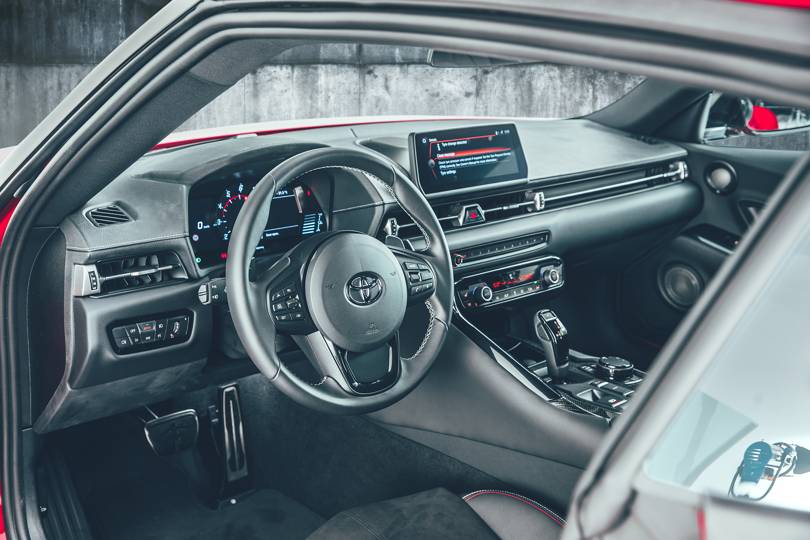 *Performance for both variants remains same