Something tells us Peugeot really wants to win the 2016 Dakar rally. Not only has it comprehensively overhauled its 2008 DKR challenger (and made it look even more menacing than ever in the process), it’s signed an all-star driver line-up to pilot it, including a certain Sébastien Loeb. 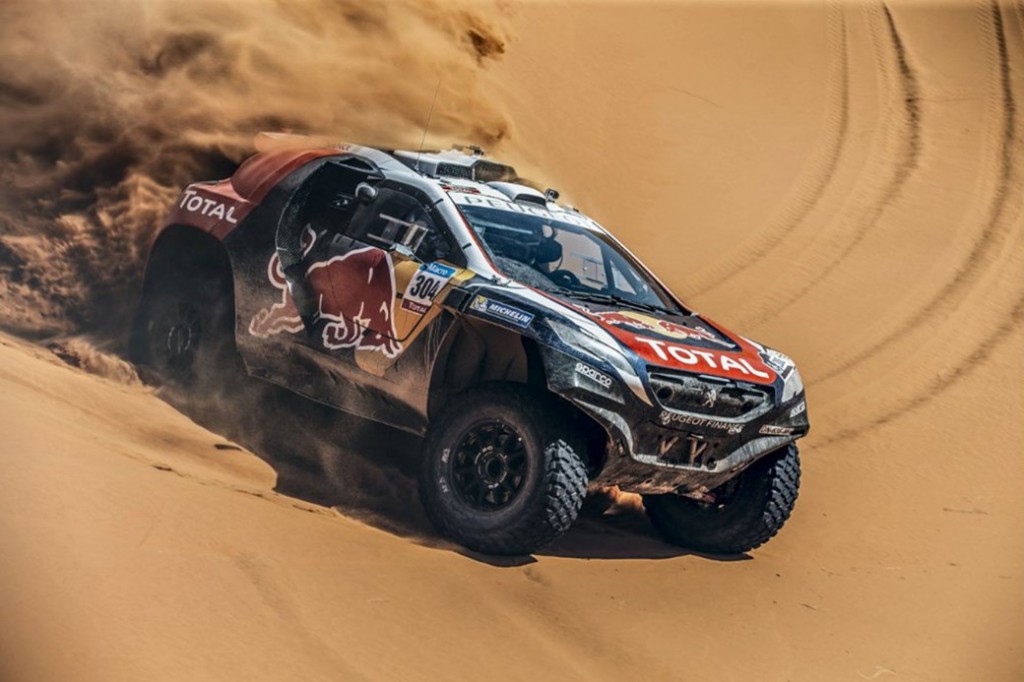 Loeb is the most successful WRC driver of all time, winning nine world championships (and a scarcely credible 46% of all the World Championship rallies he ever started). The Frenchman is currently enjoying a quiet retirement driving (and winning races) for Citroen in the World Touring Car Championship at weekends. He’s got form in fast Peugeots, smashing records at the infamous Pikes Peak hillclimb in 2013 at the wheel of the 875bhp 208 T16. 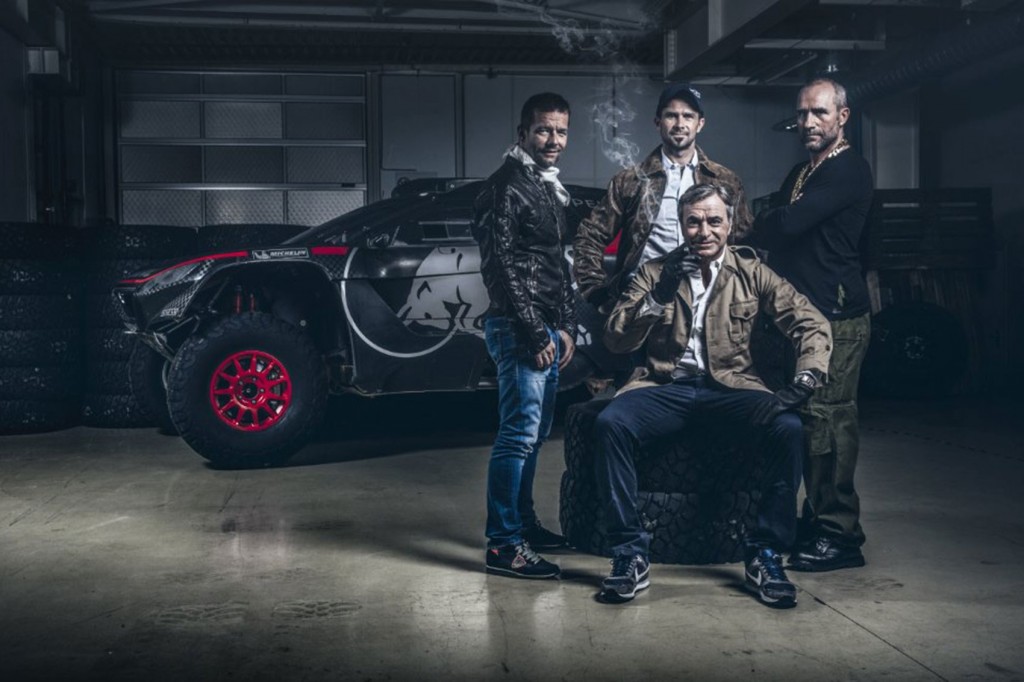 Loeb has driven everything from Le Mans cars to F1 machinery, but has never competed in a Rally Raid event like the Dakar before. ‘The Dakar is completely different from the racing I’m doing at the moment,’ he says. ‘It will be very long, over two weeks, and you need to have the endurance to look after the driver and the car. I’ve been used to having very detailed pace notes [but] in Cross Country, you have to find the road for yourself and improvise your route. This is actually the first time I have driven any type of diesel car in competition too. So there is a lot for me to learn.’