Musk had been promising to introduce a new generation for several years but none expected it at the unveiling of the Semi and it will go on sale in 2020. The Semi itself has quite a number of industry-leading figures like the 500 mile (804 km) range, 0-96 kmph in 5 seconds without the trailer “to out run any diesel Semi”, Enhanced Autopilot mode and so on.

The original Roadster debuted in 2006 and was based on the Lotus Elise and limited to just 2,500 units. The new-gen model, however, has a bespoke design and like its predecessor, it has a two-door configuration – almost 2+2 as rear door are very small.

The Roadster’s styling is quite radical and bespoke in several aspects. But the important bit is the Bugatti Chiron rivaling performance. The entry—level Roadster is reported to accelerate from 0 to 96 kmph in a scarcely believable 1.9 seconds. It is said to go on further and reach 160 kmph in just 4.2 seconds. For the quarter mile thriller in you, the sports car can do that in 8.9 seconds thanks to a massive 10,000 Nm torque. 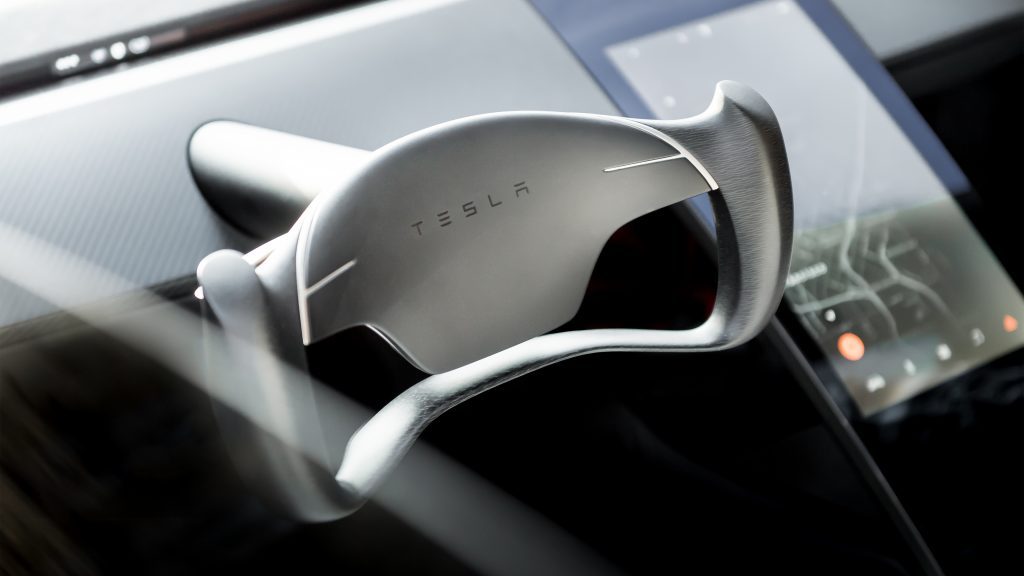 These nerdalicious numbers are claimed to be possible due to the presence of 200 kWh battery pack. The top speed is equally thrilling as the Roadster can hit over 250 mph (402 kmph). The incredible performance does not seem to hurt the driving range, however, as the Tesla Roadster’s battery can last up to 620 miles (997 km) according to Musk. 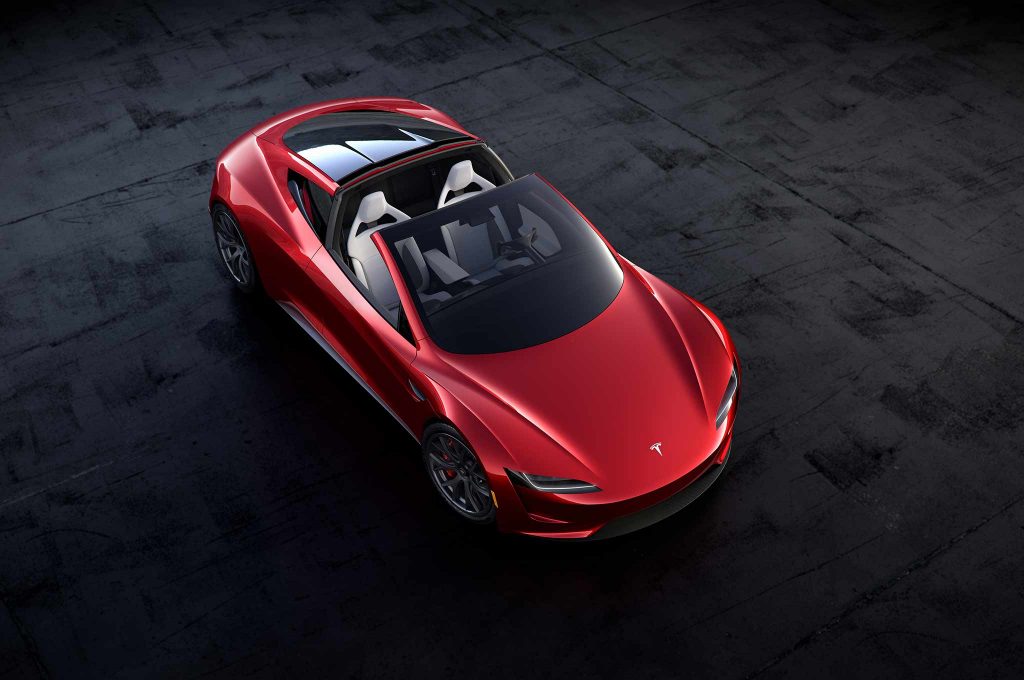 As for the design, it has a curved body panels with sleek LED headlamps, sporty diffuser and thin LED tail lamps while the rear will certainly make you think that it is nothing more than a concept car. Advertisement Musk wants the Roaster to be at the pinnacle of performance and harbinger the way forward for future sports cars. 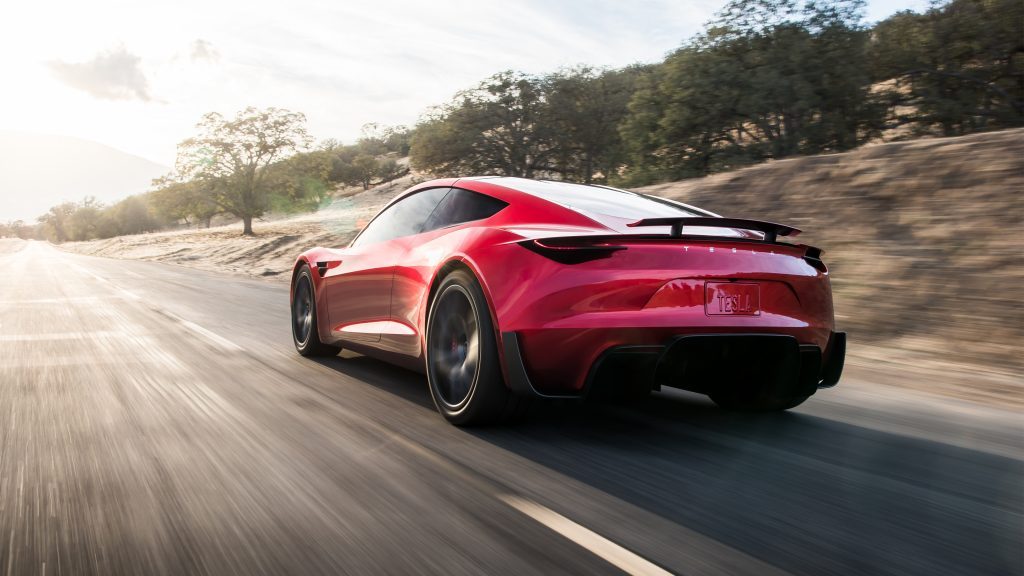