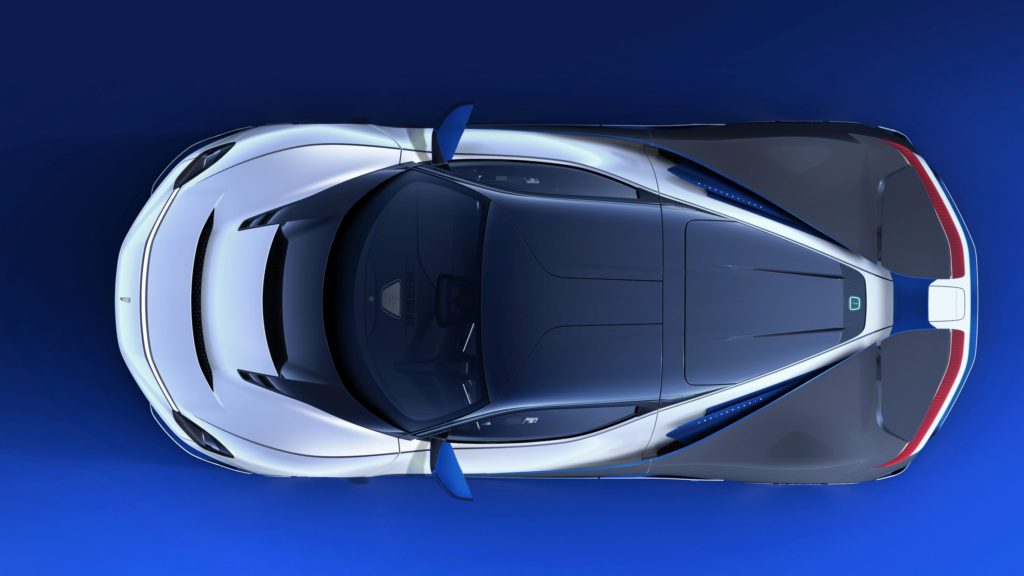 Battista Anniversario cars will be hand-crafted in Cambiano, Turin, where Pininfarina has established its design centre and headquarters. Just five will be created, each priced from €2.6 million, making the Battista Anniversario one of the world’s most exclusive automobiles.