Hennessey has taken the wraps of its latest hypermiler at the 2017 SEMA show – the Venom F5. It’s aiming for the Bugatti Chiron, with a top speed of over 483kph.

It’s an all-new design from ground-up, looks sleeker with more cuts and vents and curvier, more pronounced fenders. The all-new chassis and carbon-fibre body focuses on aerodynamics, helping the car to achieve the lowest possible drag, thanks to active aero. 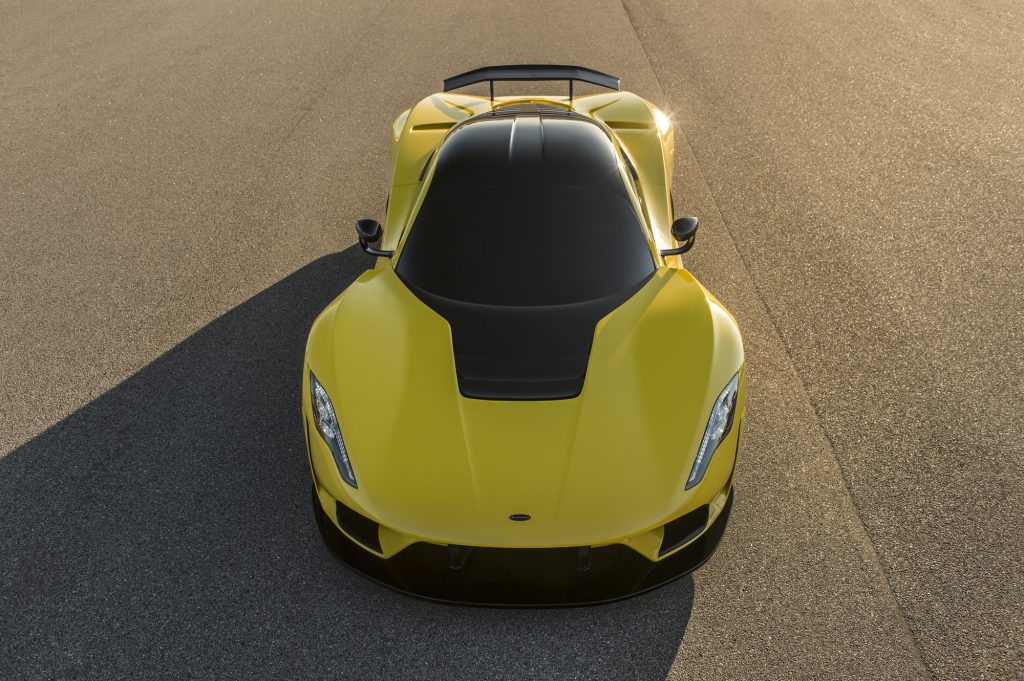 It employs a 7.4-litre V8 with twin-turbochargers that produce 1600bhp – all of which is sent to the rear via a 7-speed single-clutch paddle-shift transmission. A kerb weight of just 1338kgs is quite a feat, thanks in part of completely carbon-fibre body and the light-weight chassis. 0-300kph is accomplished in less than a staggering 10 seconds.

“We’ve designed the F5 to be timeless so that in 25 years it will still have a level of performance and design that will be unmatched,” said John Hennessey, company Founder and CEO. “The F5 is an all new car, designed and built from the ground up, from the engine to the chassis. We expect the Venom F5, named for the most powerful tornado speed winds on the Fujita scale, to be the first road car capable of achieving more than 300 mph and have worked closely with Pennzoil to get us across the finish line.” 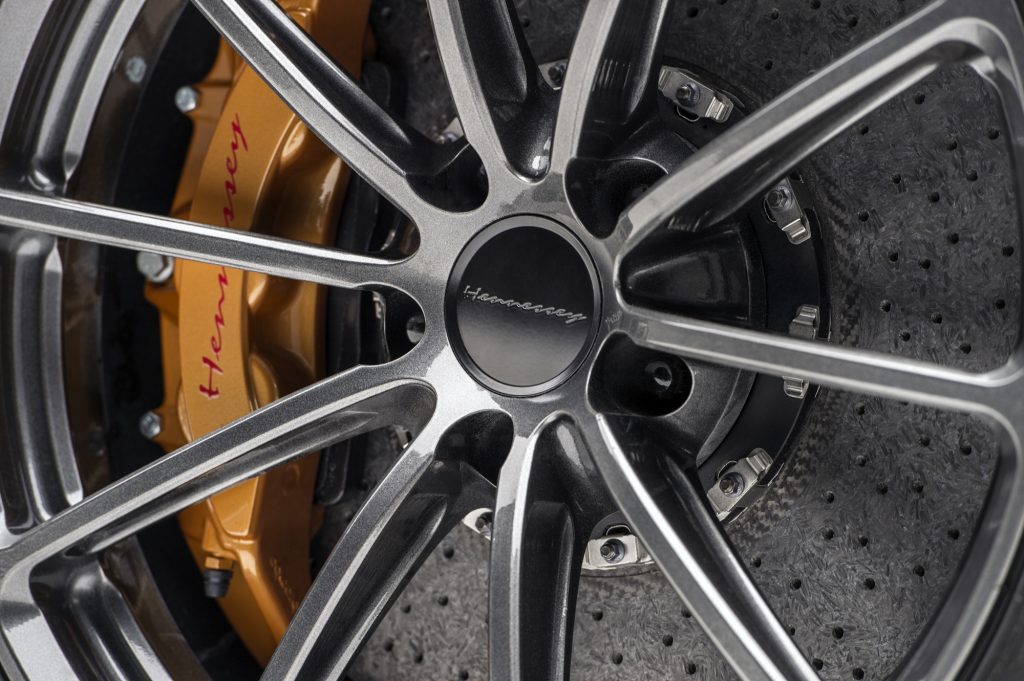 “Shell is fortunate to have forged technical and co-engineering alliances with some of the most revered automotive visionaries in the industry,” said Patty Lanning, Vice President of Marketing, Shell Lubricants. “Working hand-in-hand with Hennessey on one of the most stunning road cars we’ve seen has been an incredible experience. We share a passion for performance and know that Pennzoil will protect the F5’s engine through development and testing to production.”

Only 24 cars have been planned for production at the moment, with the boss of the company choosing the lucky customers, who’ll have to shell out nothing short of $1.6 million each a piece.

Deliveries are scheduled for 2019. 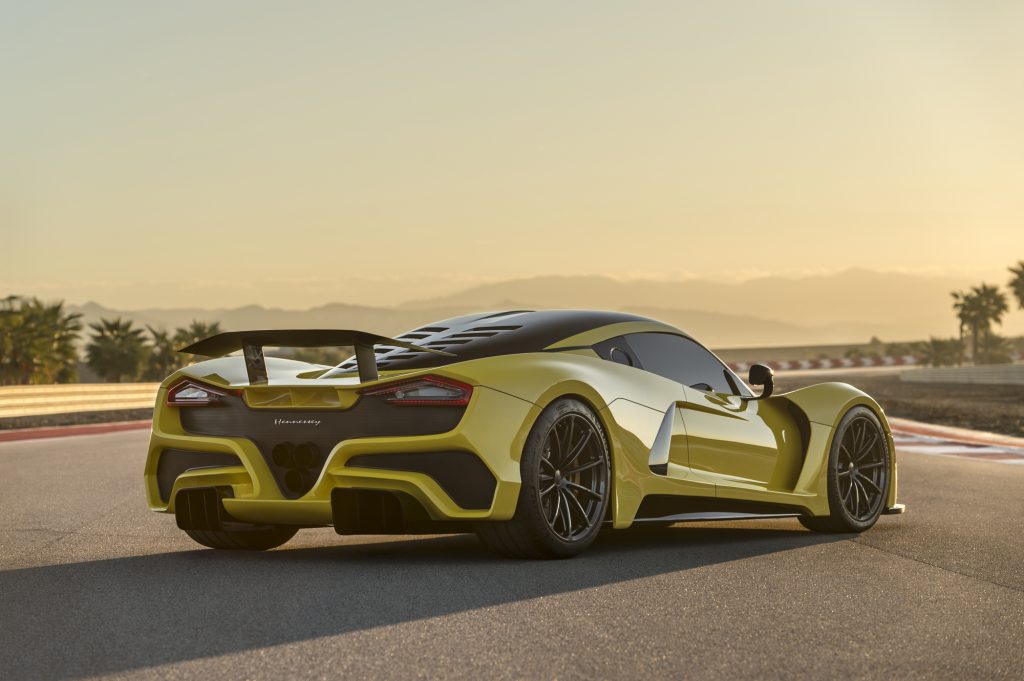