Royal Enfield, the global leader in mid-sized motorcycling segment announced its entry into Vietnam, the world’s fourth largest two wheeler market. As a part of the company’s focused growth strategy and international thrust to expand the mid-sized motorcycle segment (250-750cc), Royal Enfield today inaugurated its first flagship store in Ho Chi Minh City (HCMC), Vietnam. The company currently is focused on building and expanding its presence in South-Asian countries. Royal Enfield has presence in Indonesia through two exclusive stores in Jakarta and at Bali and also has the first exclusive gear store outside India at Jakarta. In Thailand, Royal Enfield currently has an exclusive store in Bangkok.

Speaking on this strategic foray, Mr Rudratej (Rudy) Singh – President Royal Enfield said, “Royal Enfield endeavours to reinvent and lead the global mid-size motorcycle segment, and South-East Asia is a critical market for us in this global strategy. This segment is expanding in India and is a huge opportunity for Royal Enfield across the world. Vietnam has a large population that is young and commutes on two-wheelers, and is now aspiring to adopt the right medium of self-expression and exploration. With a strong heritage behind us, Royal Enfield offers motorcycles that are evocative and fun to ride, and at the same time, practical, functional and accessible for everyday use. With its vast landscapes and countryside, Vietnam is an ideal destination for pure motorcycling experiences. We hope to fuel the culture of exploration and leisure motorcycling with some of our best motorcycles in Vietnam”

Royal Enfield forayed into Vietnam with Al Naboodah International (VN) as its official dealer in the country. The first flagship store has been launched in the heart of HCMC at Saigon Paragon, 3 Nguyen Luong Bang, District 7, Vietnam. 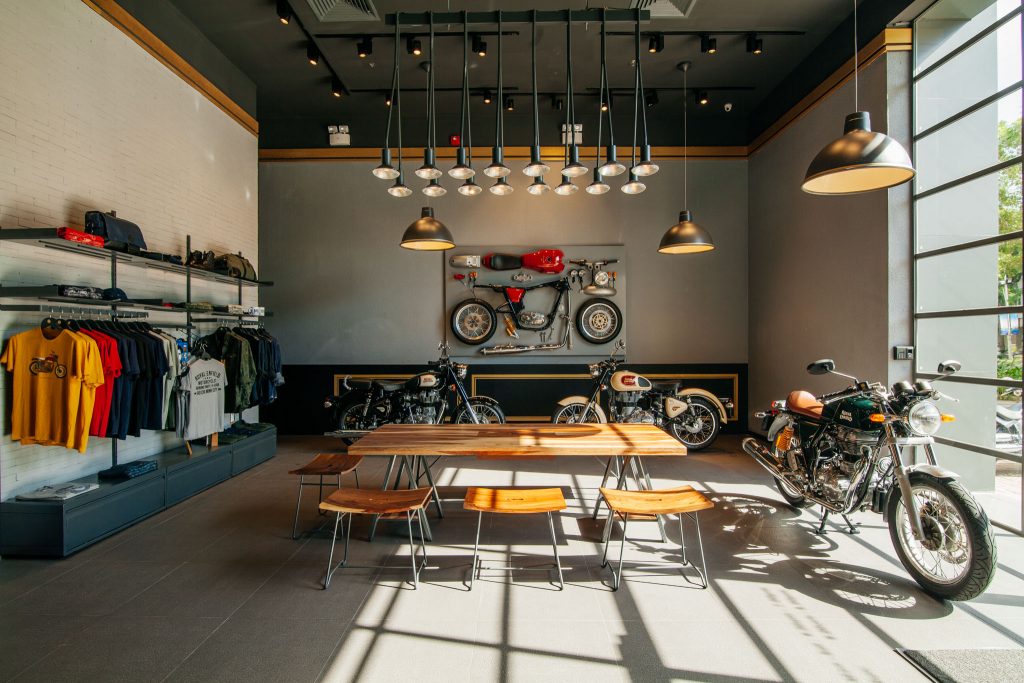 Royal Enfield has entered Vietnam with three of its widely popular models featuring single-cylinder engines, that includes Bullet 500, Classic 500 and the Continental GT 535 cc. In a post-performance era where riders are looking for machines that are easy to own and maintain, Royal Enfield offers evocative and unintimidating modern-classic motorcycles, with timeless appeal. Royal Enfield uses traditional craftsmanship and modern technology as a means to create motorcycles, which stand for reviving the pleasures motorcycling at its purest.