Volvo’s previous performance-tuning partner – Polestar is now on its own, and has revealed its first high-performance, four-seater coupe flagship, called the ‘1’.

The design language is quintessentially Volvo, with details up-front and the rear hinting immediately at the S90 luxury sedan. However, you notice the absence of Volvo badging, with Polestar’s instead. It is underpinned by Volvo’s tech, while Polestar will lead from the forefront. Polestar says that 50% of the structure is all-new, but is based on Volvo’s Scalable Platform Architecture. Much of the car is made up of carbon-fibre, to help reduce weight by 230kgs. 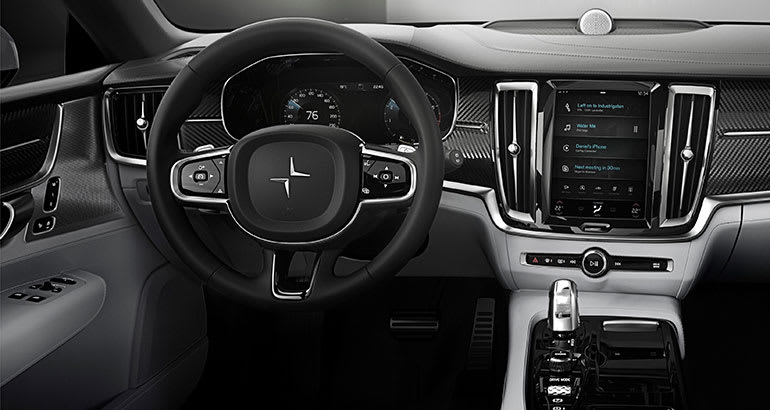 The ‘1’ also features Onlins’ new Continuously Controlled Electronic Suspension. Each shock-absorber consists of an electronic valve that monitors and adapts to driver inputs. It can also be altered by the driver, inside the car.

Akebono will producing the brakes: 400mm discs with six-piston brake calipers and boasts of torque-vectoring as well.

The coupe is powered by two electric motors that produce a total output of 218hp, which is sent to the rear wheels. Both motors are synced to a Drive-E 2.0-litre, 4-cylinder petrol engine which channels 382hp to the front wheels. A total output results in a staggering 600hp and 999Nm of torque.

All of Polestar’s upcoming models will feature electric-only powertrains, with the ‘1’ being its halo model in the entire line-up. Production is set to begin somewhere in 2019, with other models to follow.

Polestar plans only 500 units for production every year – all of which will be left-hand-drive. All overseas markets will be able to buy one online only through a subscription scheme, while ‘Polestar Spcaces’ a showroom, will sell the car to those who prefer driving their cars off shiny floors. 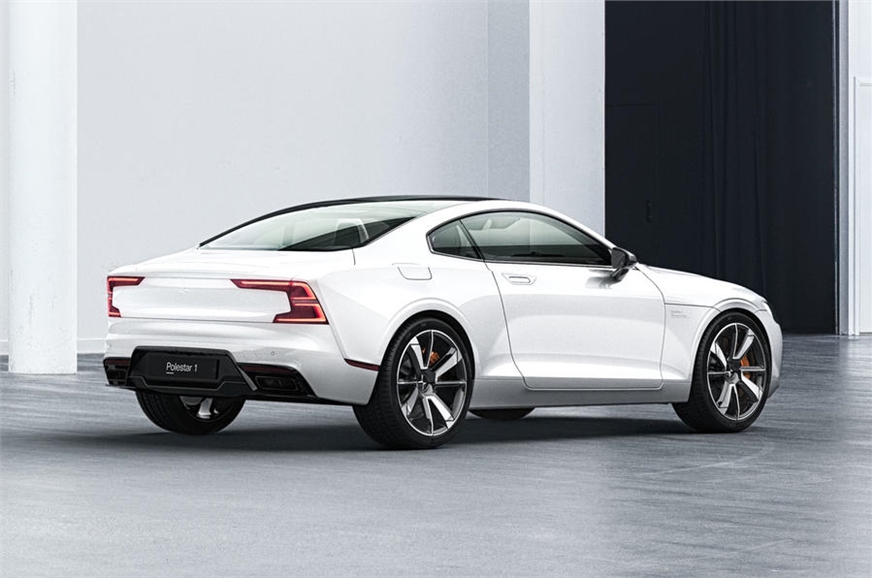