Mini has launched a special edition version of the Cooper S, called the Carbon Edition at Rs 39.9 lakh(ex-showroom, Delhi). Only 20 units will be sold on Amazon India’s website.

Under the bonnet lies a tweaked 210bhp, 2.0-litre, 4-cylinder TwinPower Turbo motor that churns out 300Nm of torque. Mated to the motor is a 6-speed auto ‘box, with Launch Control and paddle-shifters on offer. A 0-100 sprint is dealt with in just 6.5 seconds, with a top speed of 300kph. 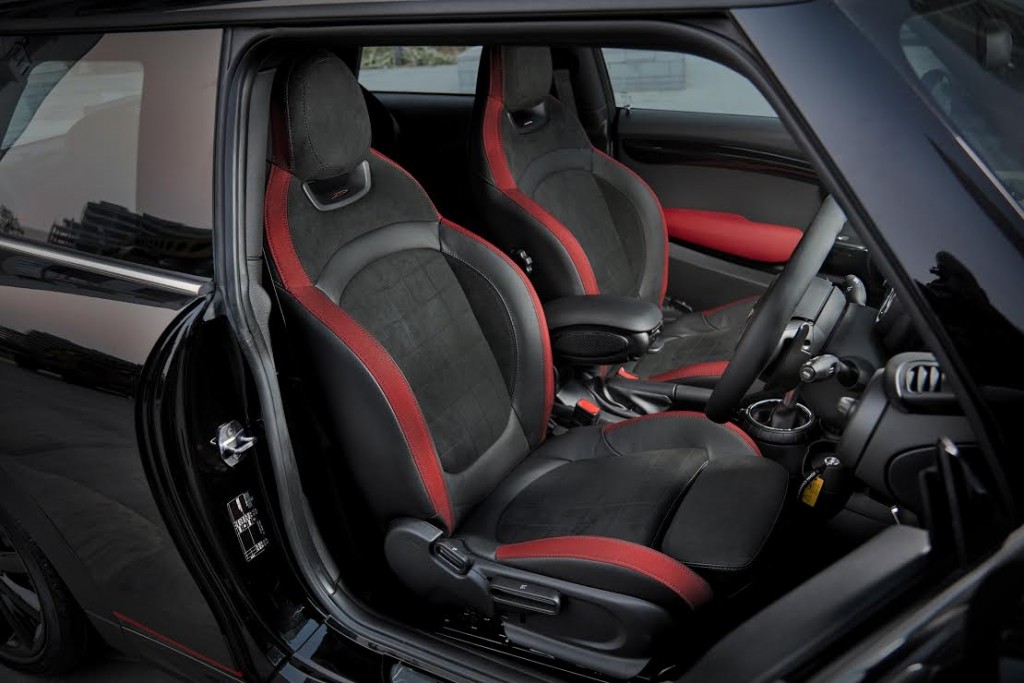 Available in three shades: Thunder Grey, Pepper White and Midnight Black, the Cooper Edition is aimed at those who want a faster Mini to play around with.