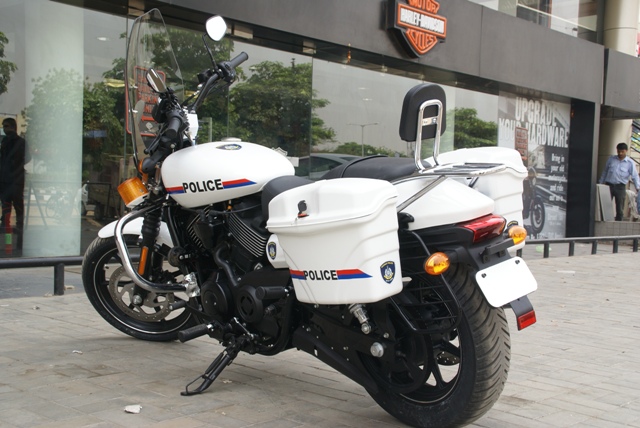 The motorcycles will be used primarily for quick response actions by the police department, including the escort of senior ministers and visiting dignitaries and emergency response as part of a natural disaster response team, among others.

“We are proud to add these Harley-Davidson Street 750 motorcycles to the Gujrat Police arsenal. The Street 750 not only addresses the police department’s need of a performance motorcycle in challenging situations but also provides great confidence and maneuverability in urban conditions,” said Pranav Nanda, Dealer Principal, Nine Bridges Harley-Davidson. 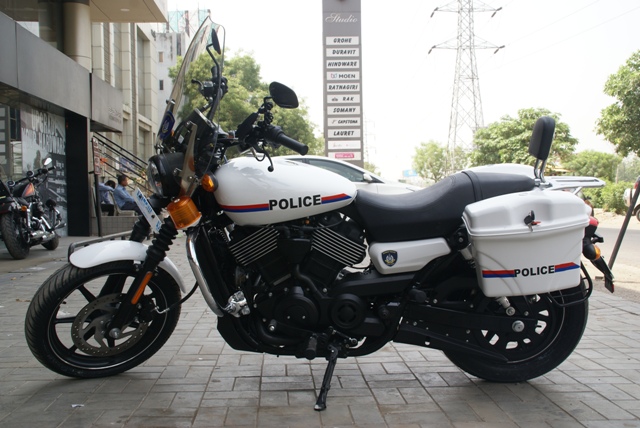 Harley-Davidson Street 750 motorcycles come powered by the new Revolution X™ engine – a pure Harley-Davidson V-Twin engine specifically designed for urban riding. It is liquid-cooled to maintain peak performance both in the city and on the highway. A single overhead cam, four valves per head and a smooth-shifting 6-speed transmission all translate to provide an instant response on the throttle to move quickly from stop to go.