Cadillac Middle East has announced the arrival of a limited run of 25 cars of the new Championship Edition of the ultra-high-performance model – the Cadillac CTS-V super sedan to the region. 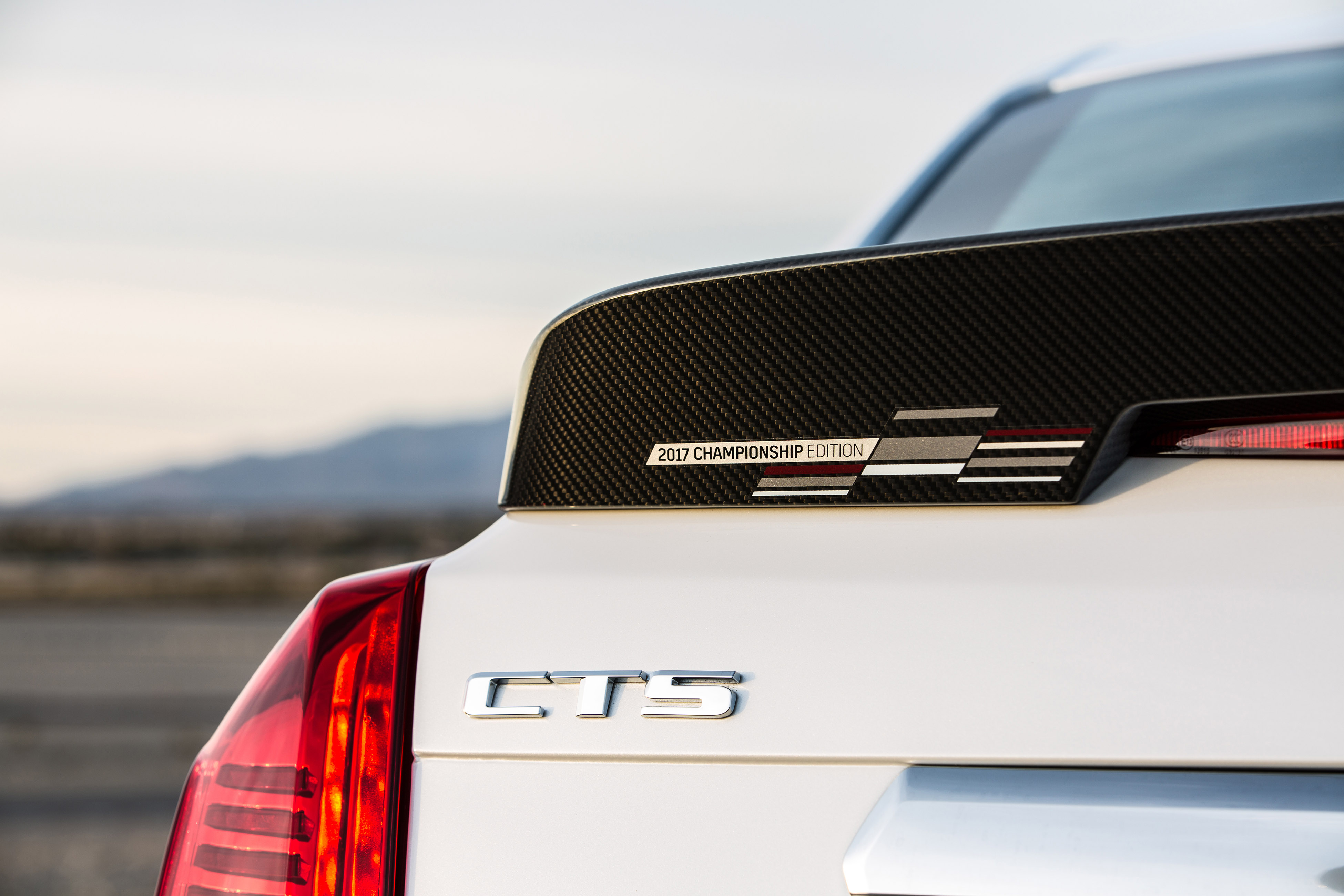 The exclusive Championship Edition V-Series model will be available for Middle East customers who value individuality and high-performance driving. The special edition model includes race-inspired packages on the exterior and interior features, including color trims, seats and accessories that injects a further sense of high-octane performance to the driving experience.

Commenting on the announcement, Christian Soemmer, Managing Director of Cadillac Middle East said, “Our V-Series model range has always held a significant place in the hearts of car enthusiasts in the Middle East. With the introduction of the exclusive V-Series Championship Editions to the region, we are happy to be contributing even further to the high-octane spirit of our existing and new customers who desire individuality as well as a premium performance sports sedan”.

Inspired by a Year of Racing Success

The all-new Cadillac V-Performance DPi-V.R prototype race car began the IMSA WeatherTech SportsCar Championship season with seven-straight race wins and secured the Manufacturer’s Championship by winning  seven of the 10 races, including the “36 Hours of Florida”.

Before its return to endurance racing, Cadillac had a 14-year hiatus from the sport, focusing efforts on sprint-format GT racing in eleven seasons of the Pirelli World Challenge, where Cadillac amassed 33 race wins, 121 podium finishes, 25 pole positions, five Manufacturer Championships, and six Driver Championships including the 2017 SprintX Championship.