Aston Martin has unveiled the topless version of its DB11 GT – the Volante, which the British company says is its sportiest drop-top model yet.

The Volante happens to be heavier than the coupe, but is lighter than the DB9 Volante it replaces. The most notable of differences between the coupe and the convertible is the lack of the aeroblade element below the C-pillar on the coupe; apart from that – the lines, curves and cues remain the same and are absolutely stellar to soak in. The new Volante also boasts of new roof mechanism design; the soft-top is made up of 8 layers and can be raised in 16 seconds and lowered in 14 seconds and can be operated at a speed of up to 50kph. Colour options for the roof include red, grey silver or black silver. 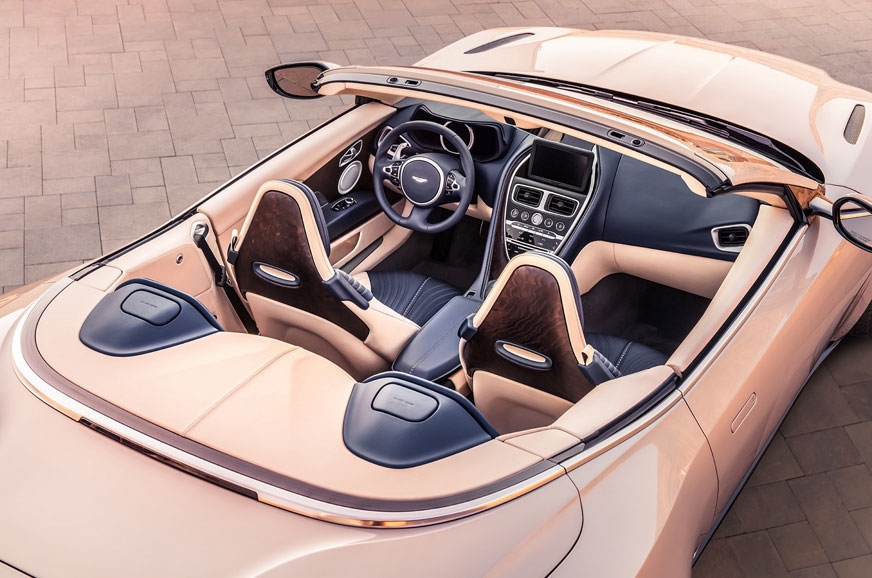 Under the bonnet lies an AMG-sourced 510hp V8 that produces 696Nm of torque – all of which is sent to the rear wheels via an 8-speed automatic gearbox. Aston Martin feels that the lighter V8 engine has helped in achieving better handling characteristics. 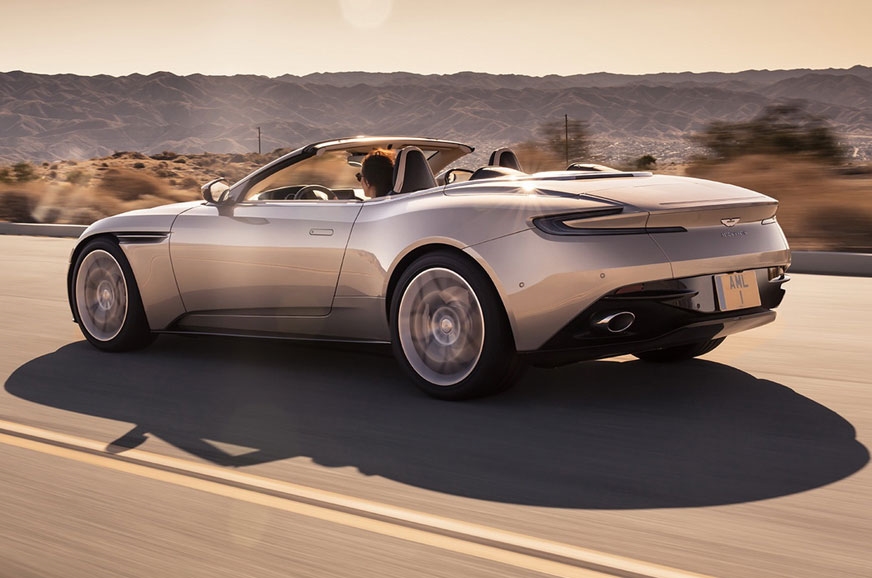