The DB9 was a gorgeous GT – and in its latest avatar as the DB11 – it only further ups the game. Aston Martin has launched its newest GT here in India, at a price of Rs 4.27 crore(ex-showroom).

With the DB11, the new design language is inspired from the DB10. LED headlamps and tail lamps give it a distinctive look; the sloping silhouette, shapely side profile and the cut-outs in the bonnet. And with a 65mm longer wheelbase than its predecessor, Aston clearly states that this a proper 2+2 Grand Tourer. Overall, the new DB11 still looks an Aston, but one that has seen vast evolution.

Inside the cockpit, the car gets a 12.0-inch TFT display that now replaces the analogue dials, while the centre console boasts of an 8.0-inch infotainment display with a touchpad controller that features gesture support, character recognition and multi-touch. The cabin is also roomier than the previous car’s, thanks to the stretched wheelbase.

Under the sculpted bonnet lies an all-new 608hp, 5.2-litre bi-turbo V12 that churns out 700Nm of torque – all of which is sent to the rear wheels via an 8-speed automatic transmission, which can be manually operated with the help of steering-mounted paddle shifters. To help increase downforce, the DB11 also features a deployable rear spoiler.

Bookings had begun in India soon after the car’s international debut, with customers already in line. However, deliveries will begin in January 2017, while the next lot of cars will be shipped in during the summer. 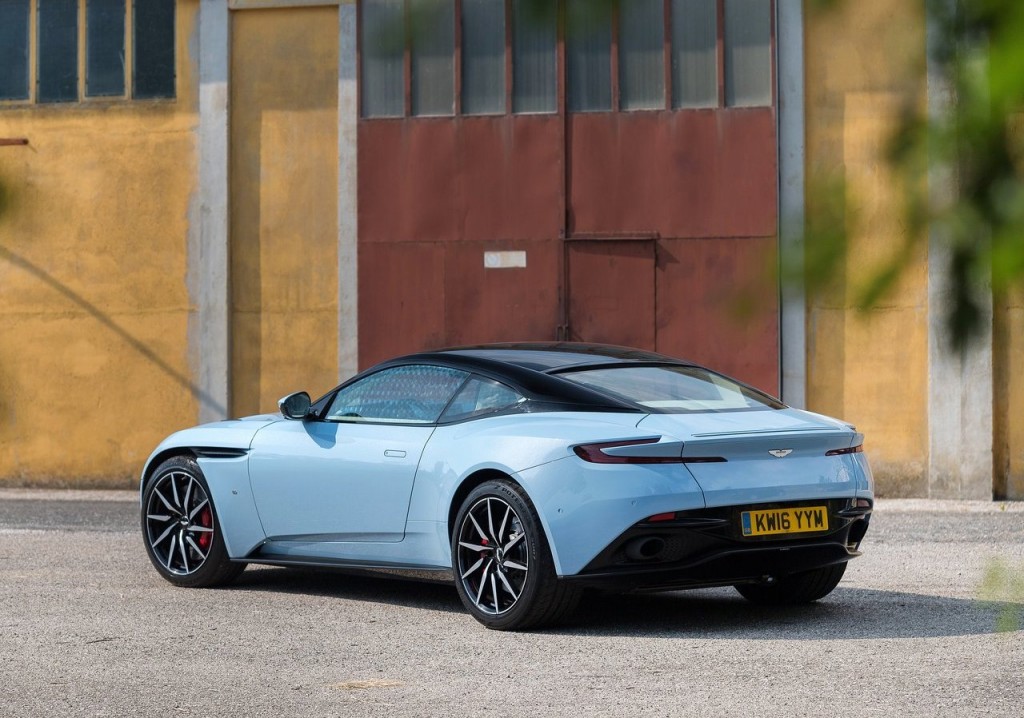