We’re about to list out the reasons why the new Accord could be better than the previous model – and what really makes it a solid bet among the current crop of premium luxury sedans, for the wife.

1) Well, chances are you would’ve already done your research over the web after having discussed it with your wife – and it turns out – she likes it very much. The bold chrome grille, LED headlamps, the sleek lines and those elongated tail lamps were the first of the finer details to have caught her attention. The chaps at Honda really do know what the women love, I tell you.

2) Comfort – we’re sure – is her priority, among other things. Imagine that one moment when she’s a bit desolate at home and very desperately, wants to make a dash to the pub with her girl friends, and then not having been showered by compliments about backseat room, features et al. Well, the new Accord has it in volumes, be it leg room, head room or shoulder room. The leather-lined seats offer ample support, and the levels of quality and finish have clearly seen a step-up. The wheelbase of the new car is shorter than the previous car, yet offers the same amount of space, which is great.

3) The 2.0-litre, 4-cylinder petrol engine aided by two electric motors is something she is hardly concerned about. Unless she’s the man and you’re the woman – if you know what we mean. Although it may matter to you, so you’d be happy to know that 215hp will be available under your right foot, with 175Nm of torque. Now here comes the bit that she’ll love: a CVT gearbox for all the convenience one would expect of a car of this girth – and the fact that she isn’t as familiar with a manual as you are. The engine’s responsive nature is sure to keep you (and her) belted-up firmly; just don’t expect a very engaging drive experience once you’ve reached the peak of its performance. 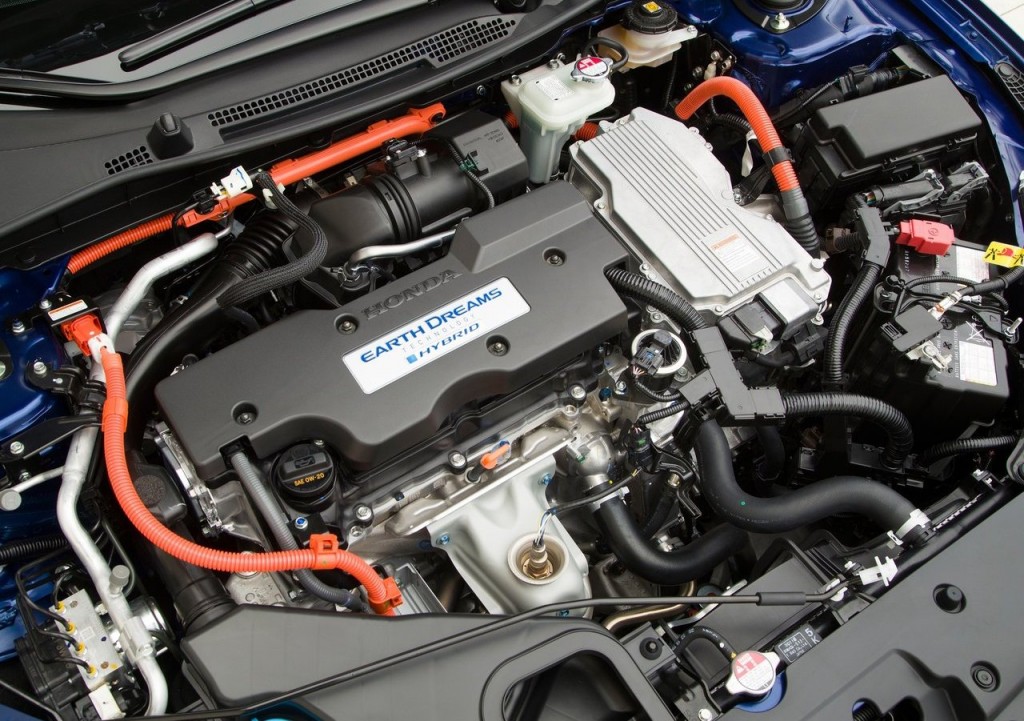 4) Being a lady, we’d expect her to want a car that is supple when it rides over the rough stuff – and that, the Accord Hybrid manages very well. Although we think it’s a little too softly sprung, which makes the car float around a bit. The steering has a nice deftness to it, but it doesn’t qualify as a drivercentric proposition. However, being the car it is in the segment it resides, we think back-benchers will certainly consider.

5) It’s a hybrid, for crying out loud! Or maybe, it doesn’t matter to her at all, unless of course, she loves gardening, believes in living among trees, and – above all – is working for Greenpeace. It’s hard to find fault with something like the Accord Hybrid, since it is a technological marvel in itself; imagine driving on EV mode alone to the boutique and back – you couldn’t have possibly done that 10 years ago. And it gives you 23.1kpl on an average, which is clearly hinting at a cleaner, more efficient future. All yours for 37 lakh rupees, which is a bit of a pooper, considering what the Germans have to offer in this league. Oh well, like we said – wifey’s favourite, so…. 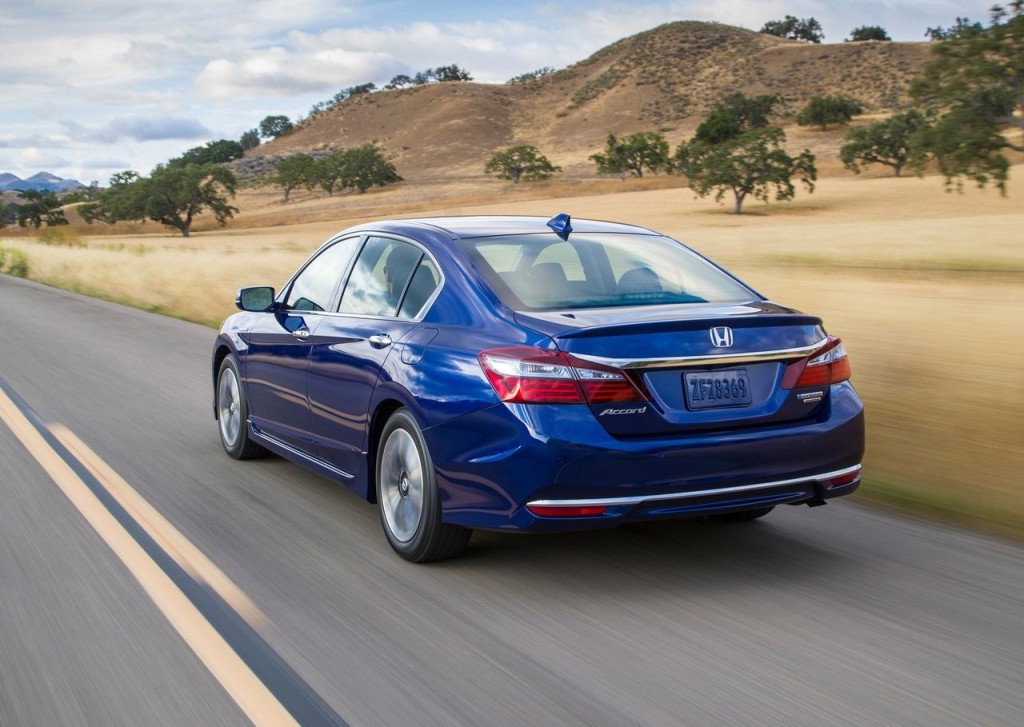