BMW has revealed its seventh-generation 5-series, codenamed G30. From the look of it in these pictures, it appears to have borrowed styling elements from its larger sibling: the 7-series.

On the exteriors, you will notice elongated headlamps, an all-new kidney grille, muscular body lines with a tightly skinned rear end, giving it a fresh identity. However, it still manages to look a lot like the new 7-series when viewed with a keener eye. The new 5-series has grown considerably in size, but manages to be lighter than the car it replaces, thanks to the use of high-strength steels, magnesium and aluminium. 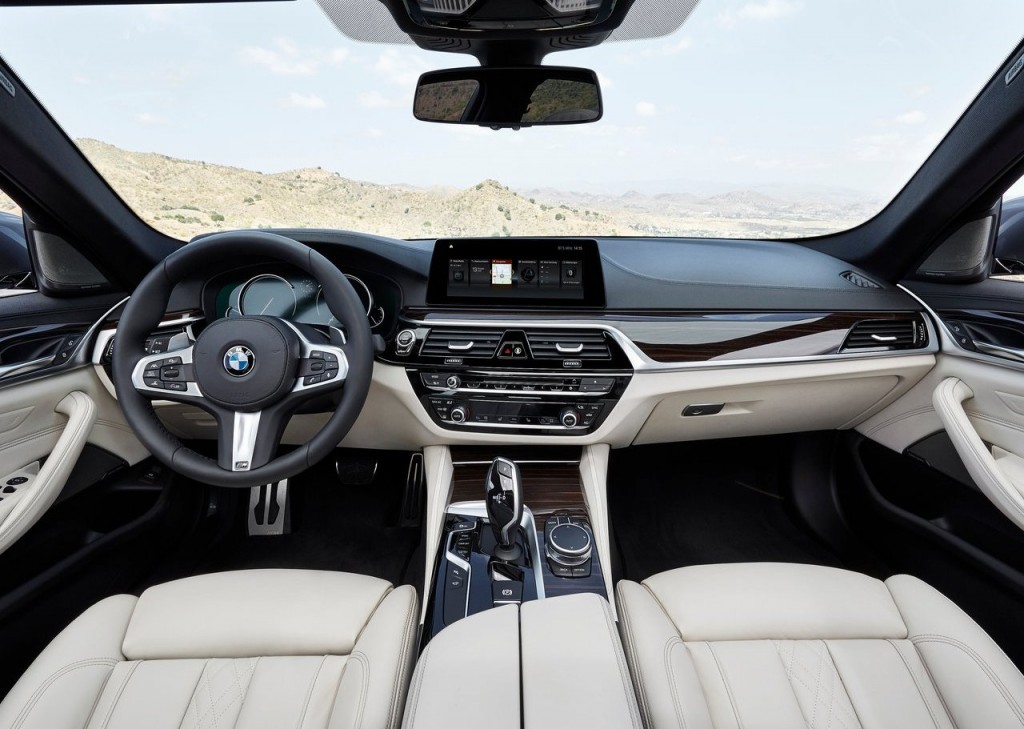 The cabin sees a sea of changes, all very welcoming and refreshing. A new instrument cluster, an optional Bowers & Wilkins sound system and a revised Heads-Up display are part of the package. Semi-autonomous driving systems will be on offers well, with the Driving Assistance plus package that will allow your 5-series to change lanes at speeds up to 112mph. It also features a 10.25-inch display with touch control and i-Drive set-up. A new app called Car-to-X links your car’s communication’s system to other BMWs, in order to absorb information on traffic and the weather. Remote Control Parking – as seen on the larger 7-series – gives you the liberty to stand outside your 5-series, and remotely park it in spaces. 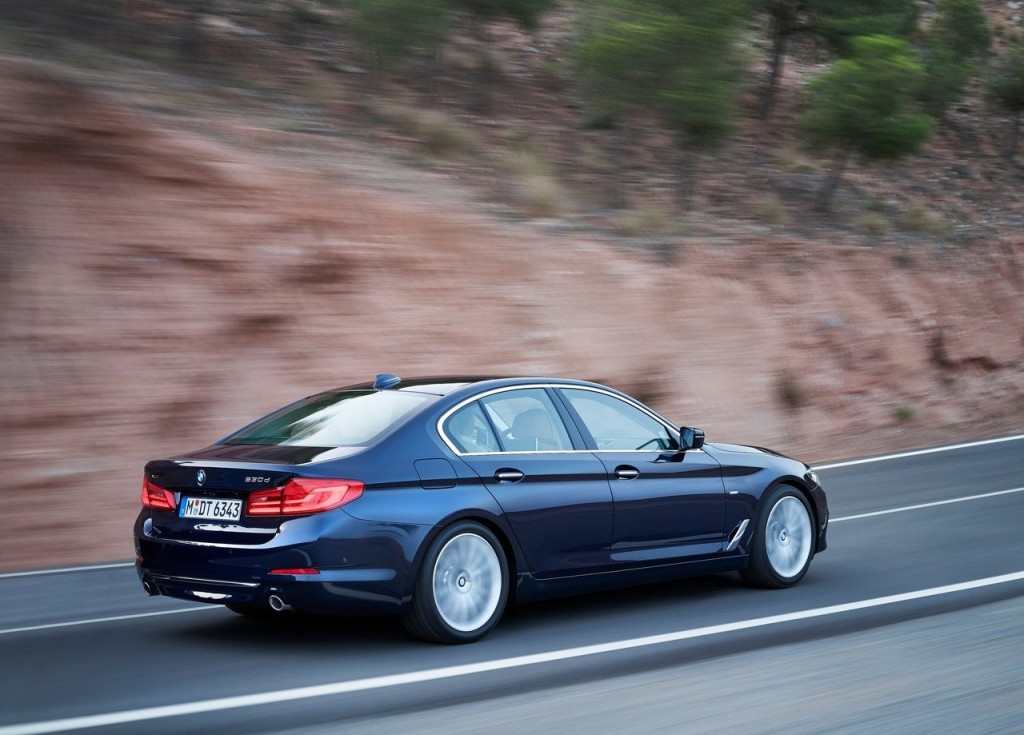