2017 is sure to be a year full of car launches across all segments and price brackets. We highlight some of the most important ones of the coming year.

Maruti Suzuki Ignis
The Ignis will cater to our market in what is referred to as the ‘hatchback crossover’ segment, but to us, it just seems like a hatchback with a tall stance – something that is sure to lure buyers in our market. Swollen wheelarches, a huge grille that even outlines the modern headlamp design, and of course – the big wheels – all give it a solid appearance.

The interiors are all-new; nothing familiar to the other Marutis. A roomy cabin, full of goodies like a floating infotainment screen, a new steering, instrument cluster and dashboard are all premium-like in the way they feel. The 1.3-litre diesel, and 1.2K12 series petrol engine will serve in the Ignis, with the option of an AMT as well.

Tata Nexon
The Tata Nexon will be the new kid on the block in the sub-four-meter SUV segment. Beautiful lines and curvatures create a very striking design, and the coupe-like roofline makes this one stand poles part in terms of design when compared with its rivals.

You can rest assured that the Nexon will be capacious, both at the front and rear. It will feature a 6.5-inch touchscreen unit for the Harman infotainment system. Also, various multi-drive modes will be available – a first in its segment. Under the bonnet, the Nexon will employ an all-new 1.5-litre diesel engine and a 1.2-litre petrol engine, mated to a 6-speed manual transmission. An AMT is sure to make its debut as well. 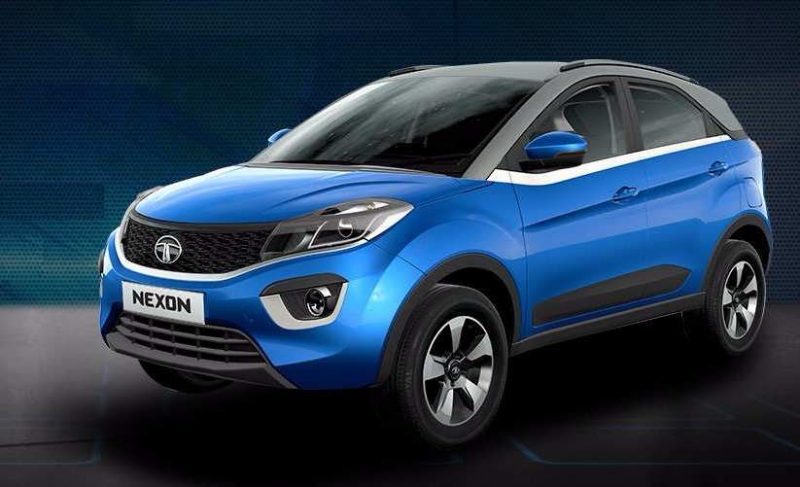 New BMW 5-Series
The new 5-Series will be making it to Indian shores next year, in its latest avatar. It now looks a lot like a scaled-down 7-Series, only slightly better to look at. Smooth lines and surfaces give it stately appeal, while a hint of sportiness is apparent as well. Being lighter the car it replaces, it is also more economical now.

Jeep Compass
Jeep’s Compass will be locally assembled at the Fiat Ranjangaon plant, making it Jeep’s most affordable SUV for our market. When it goes on sale, it will take on the Hyundai Tuscon. The butch stance and mini Grand Cherokee looks go well to give it the appeal it needs to draw buyers in the 20-lakh rupee segment.

Expect a 172hp, 2.0-litre diesel motor sourced by Fiat, mated to a 9-speed automatic gearbox. AWD is sure to be offered on higher variants, with increased ground clearance, and additional body cladding for an out-and-out off-road look.

New Chevrolet Beat
Chevrolet’s new Beat is sure to win over the younger buyers, given its sharp and sporty looks. The front – as can be seen – is all-new, while the side-profile remains somewhat identical to the outgoing model. The rear will see aesthetic alterations as well. Expect good quality bits in the cabin, with some nice features like MyLink touchscreen infotainment et al.

The Beat Activ – which will be a slightly spiced-up version – will look a bit like a crossover, thanks in part to the cladding all around. Chevrolet hasn’t given us clues about the engines on offer for this model, but the present 3-cylinder, 1.0-litre petrol and diesel engines may continue to do duty in the new Beat.

New Chevrolet Cruze
If you’ve liked the present Cruze for the way it looks, you’ll love what its successor has to offer. Sharp lines, a coupe-like silhouette and an aggressive grille up-front make it a very pretty-looking thing. It’s larger yet lighter – and that means better fuel efficiency. Cabin room sees an increase; so does the quality of materials on the inside.

Heated leather seats, a 7.0-inch touchscreen infotainment system with Android Auto and Apple CarPlay, are among a host of other features. We expect a 1.6-litre turbo-diesel engine and a 1.4-litre turbo-petrol to make its way into the new Cruze.

New Maruti Suzuki Swift
We’ve all known the Swift to be Maruti’s super mini, given how well it drives – and of course – its sporty sex appeal. The all-new Swift looks fresh; a new opened-mouth grille, modernistic headlamps, chiseled, smooth-flowing lines make it a looker from any angle, but the traditional silhouette is more than apparent in the design. It is also lighter than the Baleno.

The interiors are nothing short of crisp by way of design, nothing of which looks familiar to current Marutis. Note the flat-bottom steering wheel! We’re sure that the 111hp 1.0-litre, Boosterjet motor will work in the new Swift, alongside the upcoming Baleno RS. 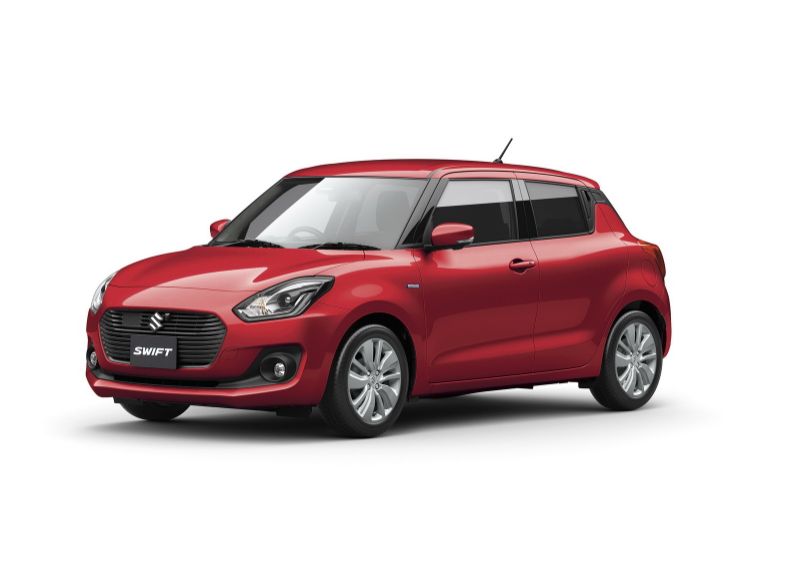 Toyota Vios
Toyota’s Vios will take on the likes of the Honda City. From the look of things, the Vios certainly looks attractive with sharp styling cues. Features like climate control, a touchscreen infotainment system, steering-mounted audio controls, ABS, airbags and the lot. You also get spacious interiors. Engines will include a 1.5-litre petrol and a 1.4-litre diesel. 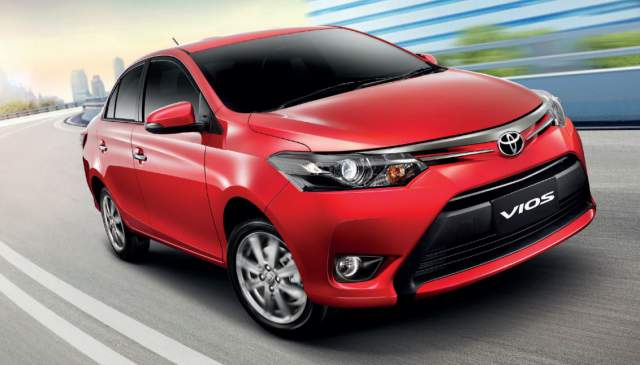 Audi Q2
The Q2 will be the smallest SUV in Audi India’s line-up. Edgy styling with a hint of sportiness give it a very appealing stance on the outside. As you would expect, the Q2 will come brimming with features like the all-digital Virtual Cockpit instrument cluster. Being a proper 5-seater, the Q2 is sure to seat its occupants in comfort.

Top-end variants will come equipped with all-wheel-drive. A 105hp 2.0-litre diesel and 1.4 TSI turbo petrol motor will serve in the Q2. 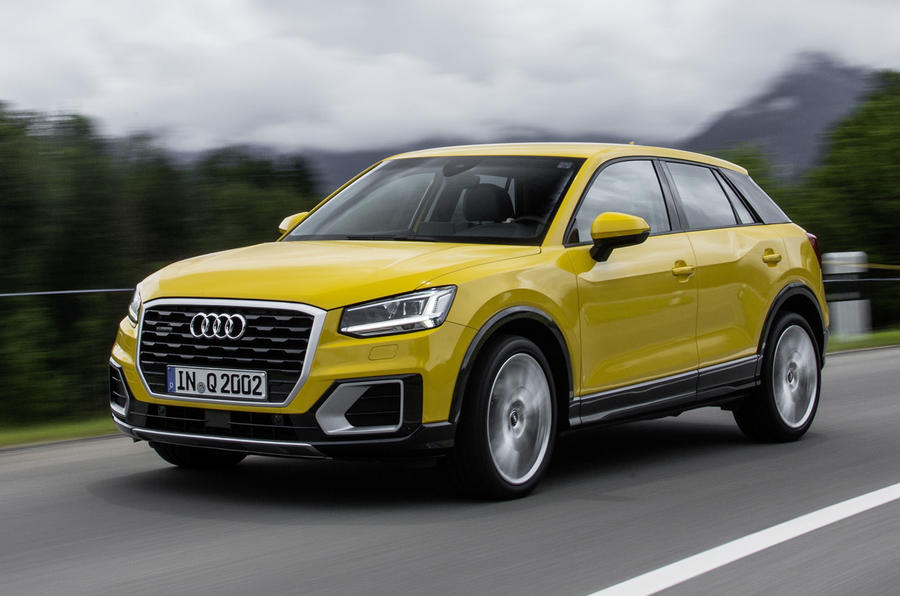 Datsun Go Cross
The Datsun Go Cross may well be a sure shot at success, given the fact it’s a crossover by way of stance. Body-cladding all around, skid plates, bigger wheels, a large grille up-front and stylish lines make it very pleasing to the eye.

Expect it to be a proper 5-seater with good boot space. Datsun hasn’t yet announced what features to expect, but we’re sure a touchscreen infotainment unit is on the cards. A 1.2-litre petrol could perhaps be the engine that will power the Go Cross. 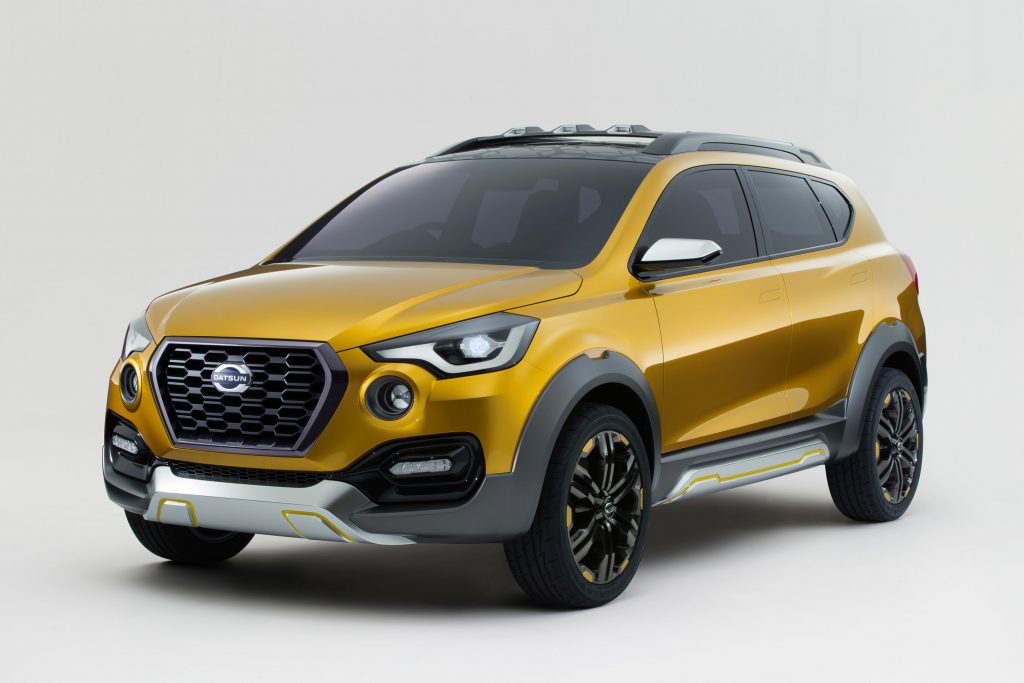